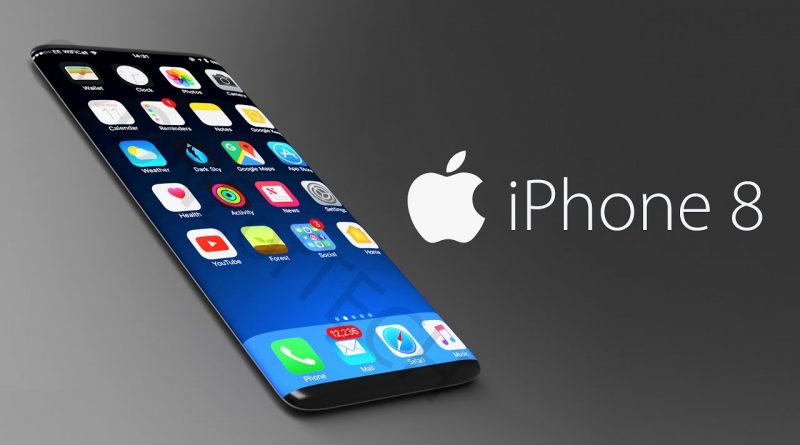 Apple is reportedly investing nearly $3 billion in a new LG facility and it’s easy to see why.

According to a new report by South Korean media venue The Investor, Apple is reportedly in talks with LG Displayto invest about 2 to 3 trillion won ($1.75 billion to $2.62 billion) in a new facility to exclusively focus on OLED screens for Apple. Citing multiple media reports, Apple and LG have tentatively agreed on the plan, with timing and specific investment amount not yet finalized. 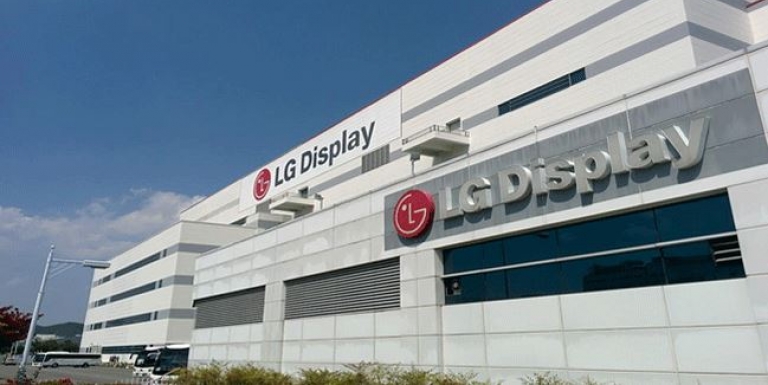 However, this could also be part of a deal to improve supply for its upcoming iPhone 8, which is rumored to be using OLED tech but also apparently struggling to get enough panels made to create the same level of stock as ‘normal’ iPhones.  it’s not just Apple using OLED displays in the smartphone market, that if it decides adopt the tech . Many of its competitors are already on board , Given its favorable efficiency and picture quality over LCD.

As we’ve heard frequently of late, the use of OLED is on the rise, though its supply is becoming increasingly more difficult as more brands want to use the tech. This move from Apple comes months after LG put in $4 billion of its own in a bid to become a secondary supplier for the electronics giant. However, given Apple’s recent support, it looks like it soon may be the primary as the brand looks to shore up supply to be able to meet demand for future generations of iPhone user. 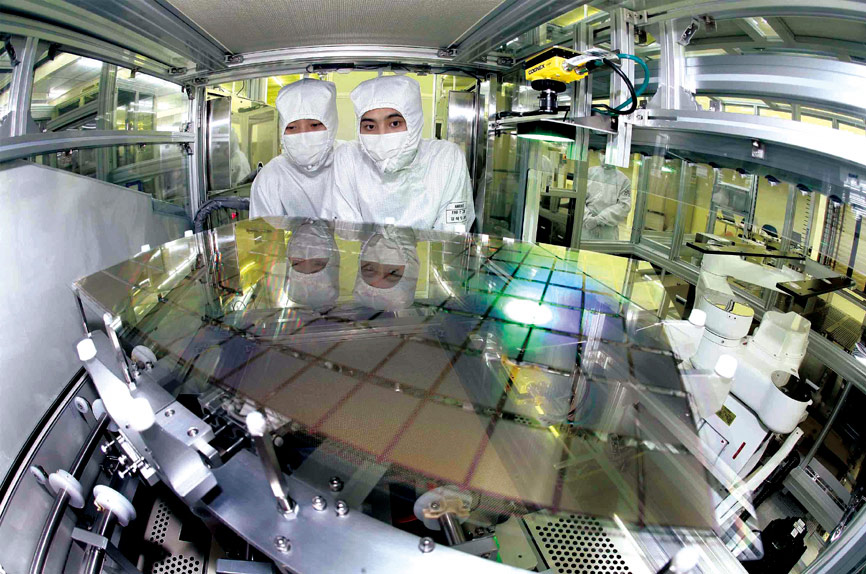 “Samsung  is the only display maker that meets Apple’s strict quality criteria for now,” said an industry source to . “LG Display is said to be meeting about 70 percent level of the requirements, while Chinese display makers are still struggling to catch up with that of LG.”

Monday’s report is not the first time that LG has been pinned as a future OLED screen manufacturer for Apple. In December 2016, Korean media claimed that LG Display had picked up Apple, Google, and Microsoft as some of the first customers for foldable OLED displays it plans to put into mass production in 2018.

A few months later in April, a similar report noted that Apple was pushing LG to enter the smartphone OLED screen business. At the time, the company was expected to make a decision by the end of June if they would delve into the market. The “iPhone 8,” is expected to sport an OLED display. The premium-priced 10th anniversary model is expected to feature a number of new technologies, with this year’s so-called “iPhone 7s” and “iPhone 7s Plus” rumored to stick with the same LCD displays found in previous models. 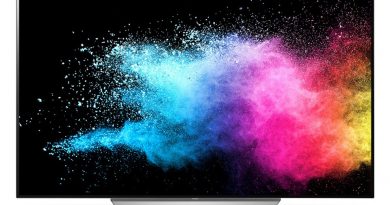 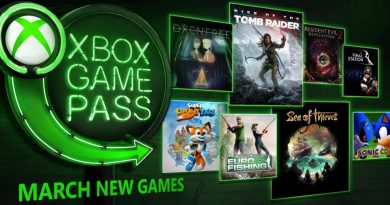 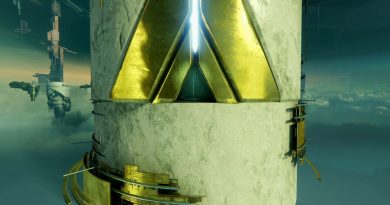 One thought on “Apple is reportedly investing $2.7 billion in LG OLED panels for future iPhones”