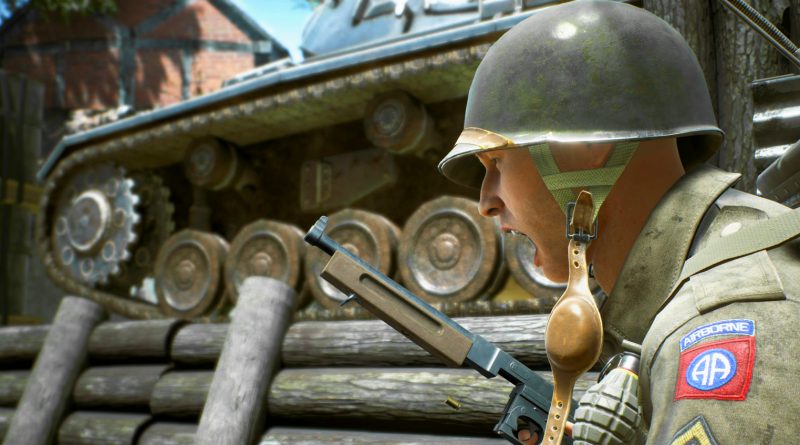 Fight in real world locations such as the streets of Carentan, the forests of Bastogne and many more in our spiritual successor to the great multiplayer shooters of the past. Precise aim with your Kar98, covering fire with your M1 Garand and quick thinking with your Thompson are key to your success, all packaged into a competitive multiplayer environment. In short, Battalion 1944 is an infantry based first person shooter with an emphasis on raw skill. No grinding, no ‘exosuits’, just you and your skill as a player.

Join a Battalion and compete season to season with BattleRank, our global competition system. Contribute to your Battalion’s season objective to earn cosmetic rewards for your character, weapons and accessories within our realistic art style. Flaunt your success through your player profile to become a renowned player within the community. BattleRank’s highly tuned stat tracking system enables Battalion 1944 to go beyond the standard mould of shooters gone by and enables players to compete globally for rewards, glory and honor.

No estimated date for the previously announced PS4 and Xbox One versions was mentioned.

Russians Join The Fight: Say hello to the Russian faction.

Improved… Just about everything else!

These points only cover a small amount of the full changelist for full release. Many minor quality of life changes have been worked on & we can’t wait for you to try the full version of the game. 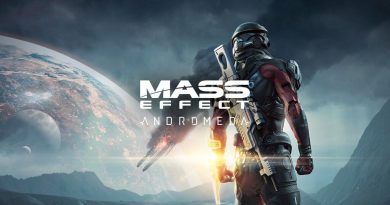 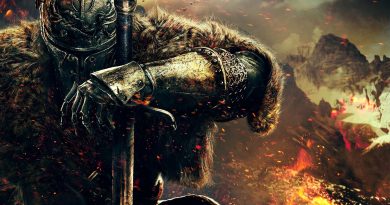