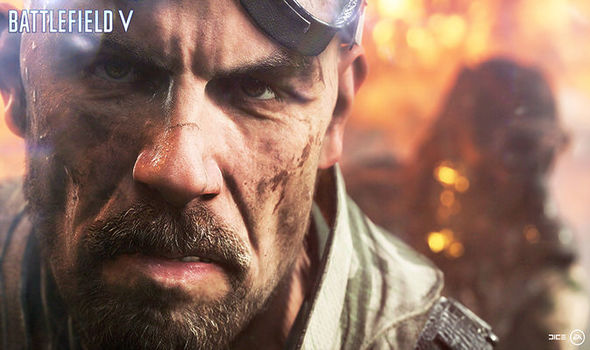 Battlefield v was revealed in a live stream earlier this afternoon , Where publisher Electronic Arts premiered it’s debut trailer, While not everything was confirmed during today’s live stream, , longtime series developer DICE went into detail on what to expect.

The reveal trailer for Battlefield v is just as intense as you’d expect from a DICE game. Plenty of explosions, death, destruction, and fast paced action.

The new shooter from EA and Dice is set to land worldwide on October 19 for PC, PlayStation 4, and Xbox One.

New game modes and features were also confirmed, including the new  coop experience. Combined Ops is the name given to Battlefield V’s co-op game, in which up to four people play together

There will also be new WW2 War Stories and the mantra is to focus on the “unseen, untold, unplayed ” aspects of World War II. They play out as small self-contained narratives inspired by real events. 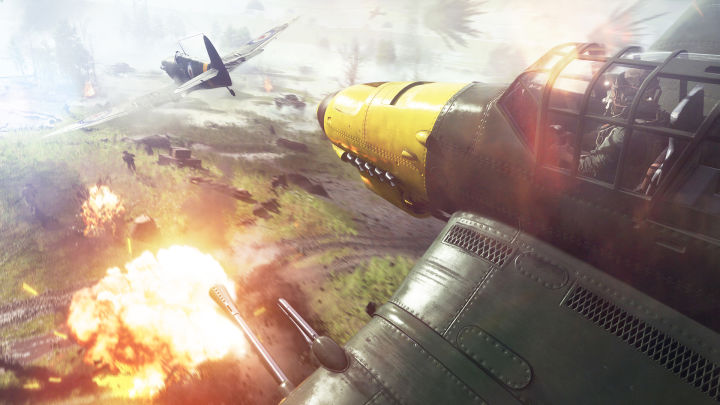 Other big news confirmed by EA includes the fact that there will be no Premium Pass in Battlefield 5. That means all post launch content will be open to all players, although details are still thin on the ground.  New major of content will be rolled out across the year via something being referred to as The Tides of War. Essentially, it’s Battlefield 5’s live service and has a host of different elements to incentive daily play.

Players will be given Daily Orders – three small objectives to complete during normal games in return for in-game currency. But there are also Special Assignments – longer-lasting challenges that take more than a single day to complete. 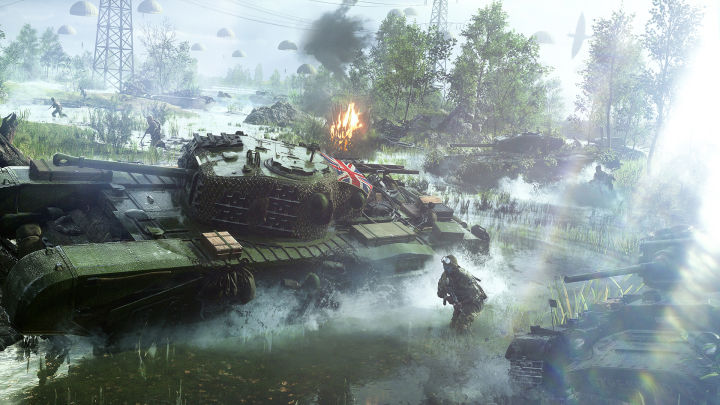 EA Play will be the next place we will find out about Battlefield 5 , which takes place during E3 2018. Saturday, June 9, will include another live stream event held in LA, so expect more news then. This will mainly focus on Battlefield 5 multiplayer gameplay, which is likely to include some new surprises. 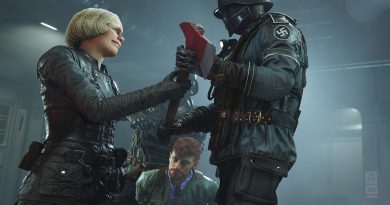 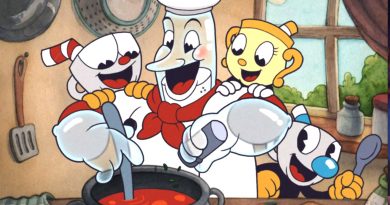 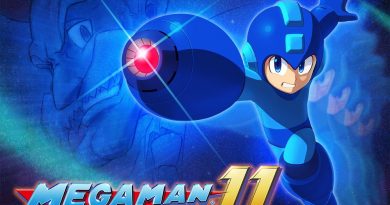