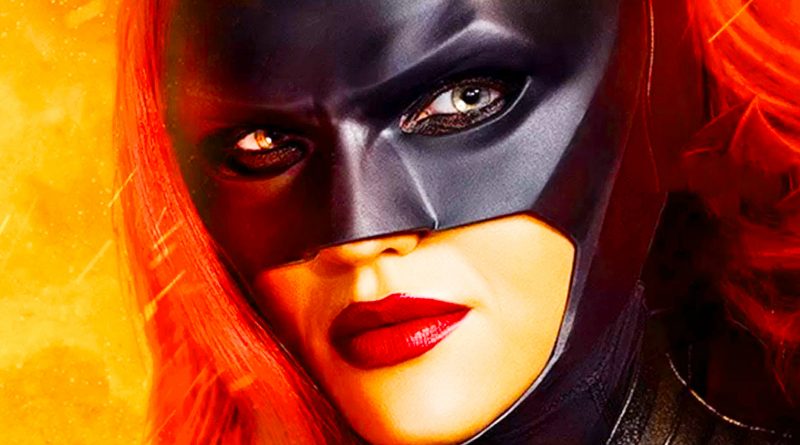 The next superhero series batwoman unveiled it’s first trailer today , The the latest entry in CW’s Arrowverse  reveals Ruby Rose’s take on the heroine and the ominous villain she faces.

The Arrowverse version of Batwoman is the character’s first major role in live-action television. Though Kate Kane isn’t the only LGBTQ character in DC Comics, but she has set important milestones by being the first openly gay DC superhero and proposing to her girlfriend, Gotham City Police Detective Maggie Sawyer, in 2013.

Kate Kane never planned to be Gotham’s new vigilante. Three years after Batman mysteriously disappeared, Gotham is a city in despair. Without the Caped Crusader, the Gotham City Police Department was overrun and outgunned by criminal gangs. Enter Jacob Kane and his military-grade Crows Private Security, which now protects the city with omnipresent firepower and militia. Years before, Jacob’s first wife and daughter were killed in the crossfire of Gotham crime. He sent his only surviving daughter, Kate Kane, away from Gotham for her safety.

After a dishonorable discharge from military school and years of brutal survival training, Kate returns home when the Alice in Wonderland gang targets her father and his security firm, by kidnapping his best Crow officer Sophie Moore. Although remarried to wealthy socialite Catherine Hamilton-Kane, who bankrolls the Crows, Jacob is still struggling with the family he lost, while keeping Kate—the daughter he still has—at a distance. But Kate is a woman who’s done asking for permission. In order to help her family and her city, she’ll have to become the one thing her father loathes—a dark knight vigilante.

The CW has been crossing these shows over regularly with big, multi-episode events, and last December, it used its “Elseworlds” crossover to introduce Kane and her alter ego, which brought together characters from The Flash, Arrow, and Supergirl.

CW also announced that Charmed will be moved from Sundays to Fridays, and will focus on the three sisters learning to lead the magical community following the deaths of the Elders earlier this season. 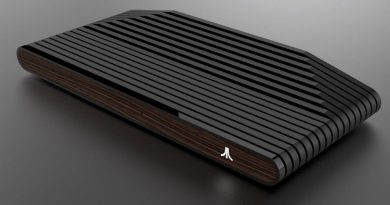 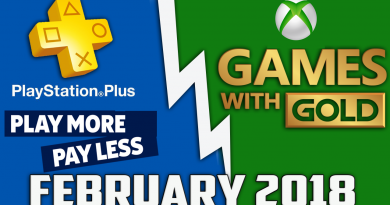 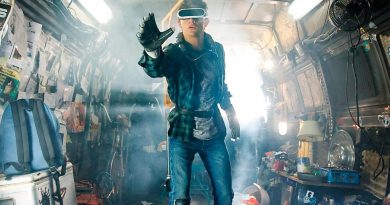