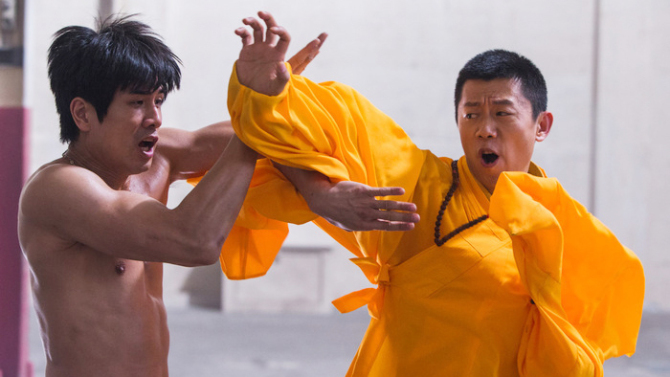 Bruce lee Birth of the Dragon

At a time when the 1960s counterculture was in full swing in San Francisco, Lee (Philip Ng) was a rebel of his own, teaching his own type of martial arts to non-Chinese despite his community frowning upon it. A young actor named Steven McKee (Billy Magnussen) becomes a pupil of Lee’s, who in turn is fascinated by his new student’s line of work. However, kung fu master Wong Jack Man (Yu Xia) is sent from China to stop Lee’s heretical ways, soon giving birth to a legend. Jin Xing, Jingjing Qu and Simon Yin also star.

Birth of the Dragon premiered at Toronto last year. Steven J. Rivele and Christopher Wilkinson wrote the script and produce with Michael London and Janice Williams for Groundswell Productions along with James Hong Pang and Leo Shi Young for Kylin Pictures.

Birth of the dragon enters theaters with a flying back kick on August 25th. 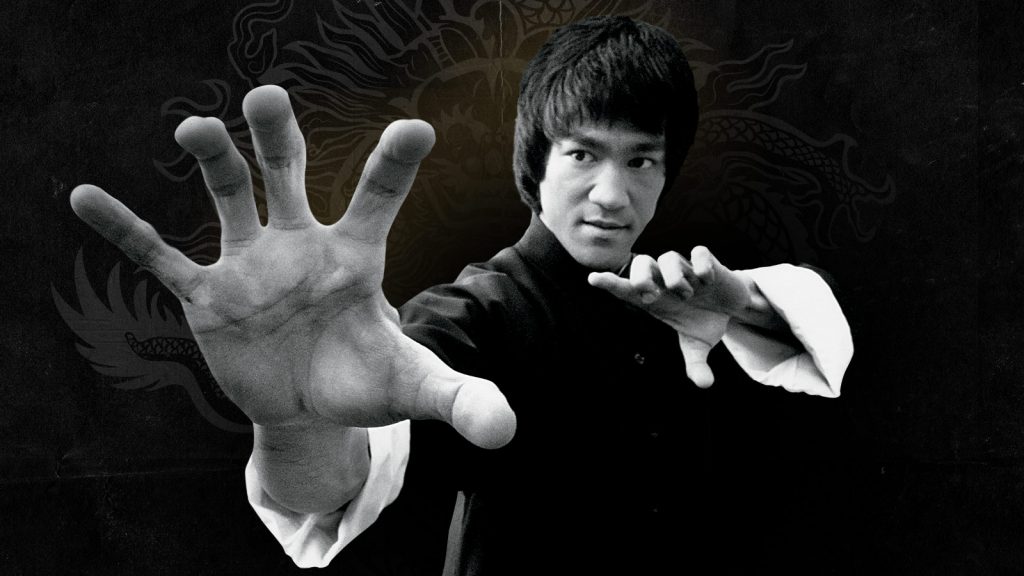 Lee Jun-fan  November 27, 1940 – July 20, 1973, known professionally as Bruce Lee, was a Hong Kong and American actor, film director, martial artist, martial arts instructor, philosopher and founder of the martial art Jeet Kune Do. Lee was the son of Cantonese opera star Lee Hoi-chuen. He is widely considered by commentators, critics, media, and other martial artists to be one of the most influential martial artists of all time, and a pop culture icon of the 20th century. He is often credited with helping to change the way Asians were presented in American film 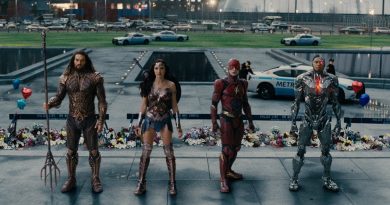 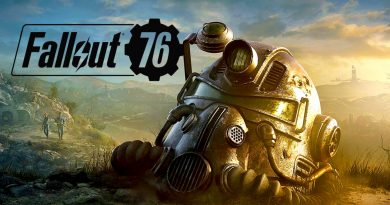