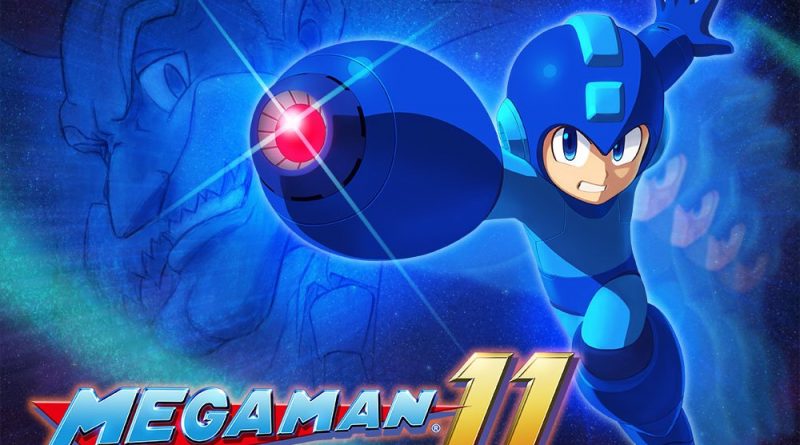 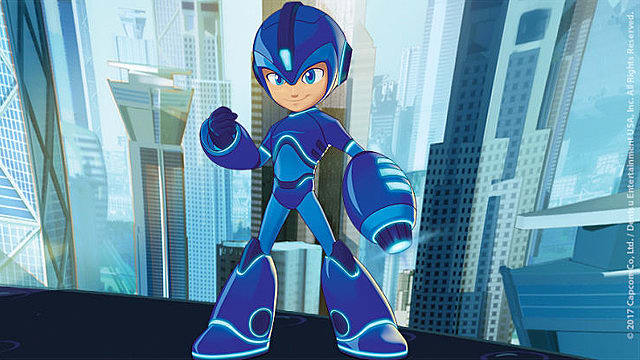 2018 is shaping up to be quite the event for Mega Man fans: virtually the entire series is coming to Nintendo Switch, while PS4 and Xbox One are both getting all eight Mega Man X games, and all three consoles are getting the all-new Mega Man 11 next year. All three announcements were made as part of Mega Man’s 30th anniversary year, which begins this month and runs throughout 2018.

Capcom revealed Mega Man 11 – the first mainline series entry since 2010 – in a fun little video that walked the iconic character through 30 years of Mega Manning. That, it turns out, is whole lot of Mega Man when you factor in every core series entry, plus the X, Zero, ZX, Legends, Battle Network, and Star Force games.

Mega Man 11 ditches the classic retro sprites of previous games for a blend of hand-painted backgrounds and 3D character models. It’s a style that’s likely to be divisive among fans, but you can form your own opinions by watching the announcement trailer above. Mega Man 11 is due to launch on Xbox One, PlayStation 4, PC, and Switch late 2018.

These same formats will also play host to all eight Mega Man X titles starting next summer, although Capcom hasn’t yet clarified whether the games will be released individually or as part of a compilation along the lines of the two Mega Man Legacy Collections. 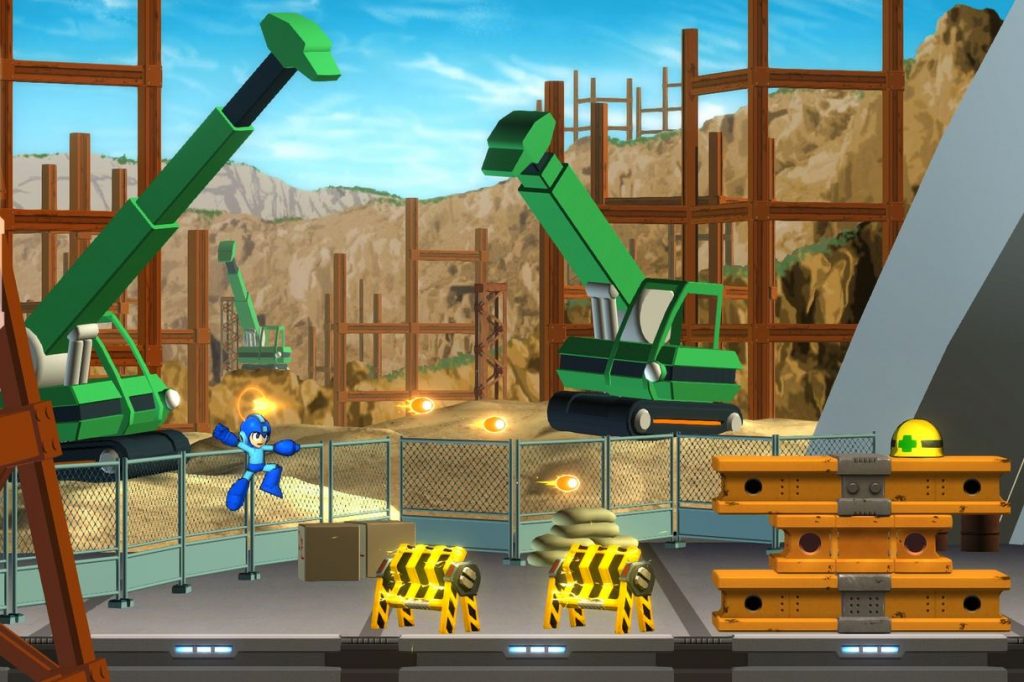 Since Mega Man 11 has a similar visual style to Mighty No. 9, fans are acting as if Capcom is openly inviting them to make the unflattering comparison between the two. And since no one can stop themselves from taking a swipe at Mighty No. 9, you can bet that Twitter’s having a field day with the first Mega Man 11 footage.

Mighty No. 9 may never shake the haters, who do have some right to complain — the Nintendo 3DS and PlayStation Vita versions still haven’t shipped as promised, first of all. Its disastrous crowdfunding campaign left Mega Man fans even further down in the dumps after years without a new release in the franchise. We now have confirmation that Capcom hasn’t totally abandoned the Blue Bomber, though … so maybe it’s time to lay off Mighty No. 9’s Beck a little bit. 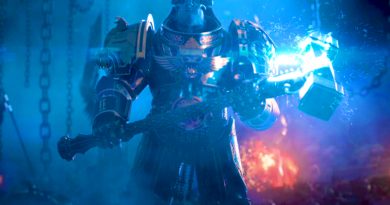 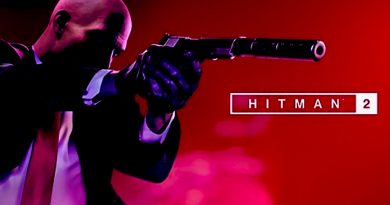