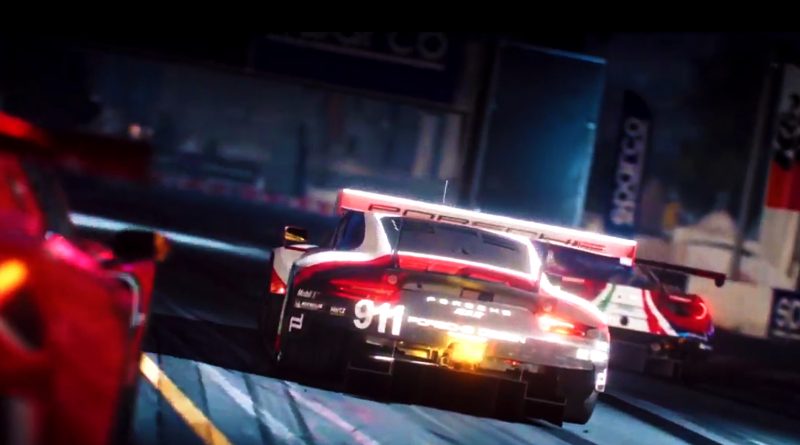 UK developer Codemasters announced its newest entry in the Grid racing series of games will be delayed from its previously announced September 10 release date , To October 11. The “Ultimate Edition” will include three days early access on October 8. The game, which has signed Fernando Alonso as a driver consultant will be available for PlayStation 4, Xbox One, and PC.

Codemasters has explained that the delay “has been made to give added exposure to a game we’re hugely excited about”.

It continued: “Thank you to our community for sharing in that excitement since we revealed GRID in May, as we add a brand new chapter to this storied racing franchise”.

GRID, which acts as a soft reboot of the long-running series, recently outlined key features within the game such as the optional racecraft meter. I’m sure gamers looking forward to the release won’t mind too much, especially if it’s the difference between a polished and not polished product

You can watch the New pre order Trailer below

Let’s compare The game to Gran Turismo Sport, Project cars 2 And it’s predecessor Race driver Gird , Some of the best racing games of this generation.

Overview of the game, via Codemasters:

Capturing intense moment-to-moment racing action, GRID returns with an all-new experience where every race is the chance to choose your own path, create your own story and define your legacy in the motorsport world.

From the creators of the hugely successful DiRT and F1 series, Codemasters invites you to take your place in the GRID World Series and compete in intense wheel-towheel racing with the most iconic and desirable race cars–current and classic, from GT through Touring and Muscle to Stock and Super Modifieds–and in some of the world’s most iconic locations.

GRID captures every moment of the race, from the adrenaline rush of lights-out to the elation at the chequered flag–and in-between, it’s all action too. Incidents come one right after the other–tight overtakes, bumper-to bumper scrapes and competitive collisions–all heightened by rivalries, team-mates and a nemesis driver who will all either try to help or hinder your progress as you achieve your goal of becoming the GRID World Series champion.

Over 70 of the Most Iconic Cars Ever Raced – Race the greats, both current and classic, across a huge array of vehicle classes. Modern greats such as the Porsche 911 RSR and Ferrari 488 GTE in the GT class to classics including the Ford GT40 and Pontiac Firebird Modified are all available to race to their limits.

Create Your Story, Define Your Legacy – Choose from six main career paths all leading to the GRID World Series, plus additional Showdown events.

The Fernando Alonso Challenge – One of the most successful racing drivers of the modern era across F1, Endurance, and Stock racing, Fernando Alonso joins GRID as Race Consultant and his Renault R26 car features in-game. Complete his challenges and earn the right to race Alonso himself.

Racecraft – An innovative moment-to-moment scoring system that rewards players for technical, skillful, or brave racing. Players can earn points from teammates, rivals and nemesis drivers to improve their score both offline and online.

Player Progression – Earn experience through racing and Racecraft to level up and receive rewards. Players get rewarded with Prestige, Player Cards, new team-mates and achievements throughout.

Get Competitive Online – Race in either Quick Match or use the online event creator and take your racing to the next level, either in a public game or with friends in private races. 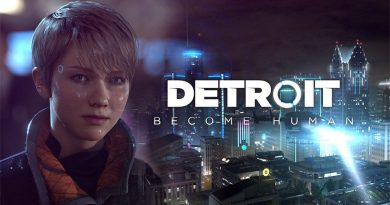