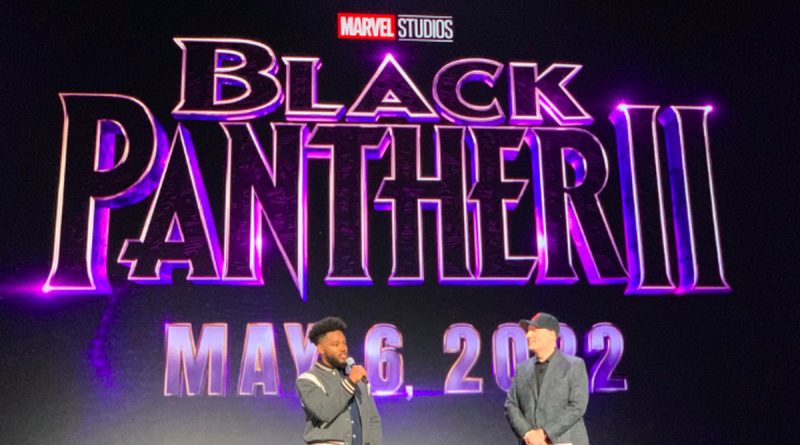 A glimpse of Marvel’s Black Widow, more casting for The Eternals and Black Panther 2 announced

At Disneys D23 Expo on Saturday (24th August) fans packed into Hall D23 for the ‘GO Behind the Scenes with the Walt Disney Studios’ presentation for a glance of the fascinating new marvel movies coming to theatres from The Walt Disney Studios. Within this presentation was a section focused  solely on The Marvel Studios hosted by the president of The Marvel Studios himself, Kevin Feige. Coming off the record breaking, most successful film of all time “Avengers Endgame”, Feige was eager to share what’s still to come for fans of the Marvel Cinematic Universe. After sharing the anticipated news and giving fans a glimpse of the next phase of films at the San Diego Comic-Con, Feige revealed EVEN MORE astonishing news

Kevin Feige first welcome Ryan Coogler to the stage, the man responsible for directing the critically acclaimed , award winning film Marvel Studios ‘Black Panther’. Coogler had fans on cloud nine as he revealed that ‘Black Panther 2’ is indeed going to be hitting our cinema screens, he also added that they’re “taking their time to make it right” and joked with Feige over how it was too early to reveal the title of the film .Marvel Studios’ Black Panther 2′ is expected to be in theatres 6th May 2022

After that Kevin welcomed the cast of ‘The Eternals’ also brought to us by Marvel Studios . who were first introduced on stage at Sab Diego Comic Con.The cast on stage included Salma Hayek, Angelina Jolie, Richard Madden, Brian Tyree Henry, Lia McHugh, Kumail Nanjiani, Lauren Ridloff and Don Lee.Hoever the cast is not complete as Feige introduced two new cats memebrs: Barry Keoghan playing ‘Druig’, Gemma Chan who will be playing ‘Sersu’ and Kit Harringotn who’s acting as ‘Dane Whitman’, a non Eternal character who Marvel fans  may recognize from the comics as ‘Black Knight’ in addition to new casting information, Feige excitedly shared exclusive looks at the film’s concept art including our first look at the cast in costumes. Thank you Mr Feige! Marvel Studios’ ‘ The Eternals’ hits the screens on 6th November 2020.

The ending section of the presentation concentrated on the next film to come from Marvel Studios, ‘Black Widow’. Once meeting the cast was out of the way Kevin Feige was ecstatic to show the audience some footage from the upcoming film, which included behind the scenes clips of none other than the ‘Black Widow’ herself, Scarlett Johansson. Marvel Studios’ ‘Black Widow 2’ hits the cinemas on 1st May 2020. 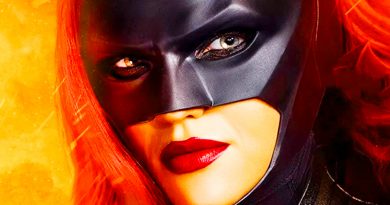 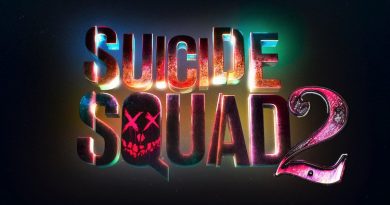 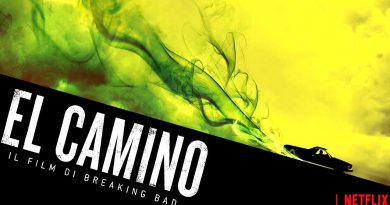