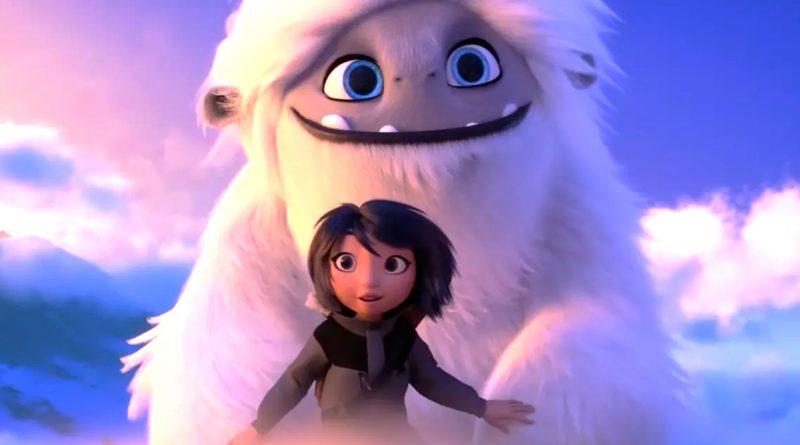 The first trailer for Abominable brings a fluffy, floofy yeti to life.

Watch the new trailer below

Director Jill Culton (Open Season) spoke to Entertainment Weekly about the importance of casting Asian actors in Asian roles and working closely with Shanghai-based Pearl Studio to strive for authenticity.

“It’s just about getting to that authentic place,” she says. “Just as an example, we set-dressed the entire city, and then we got the feedback that there are no metal trash cans in China. So we had to go back through every scene and change the trash cans to rubber.”

Abominable appears in US cinemas on September 27 and in the UK on October 11. 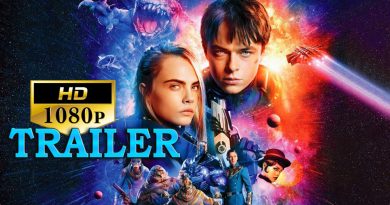 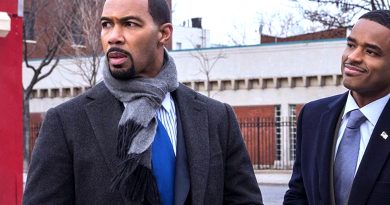