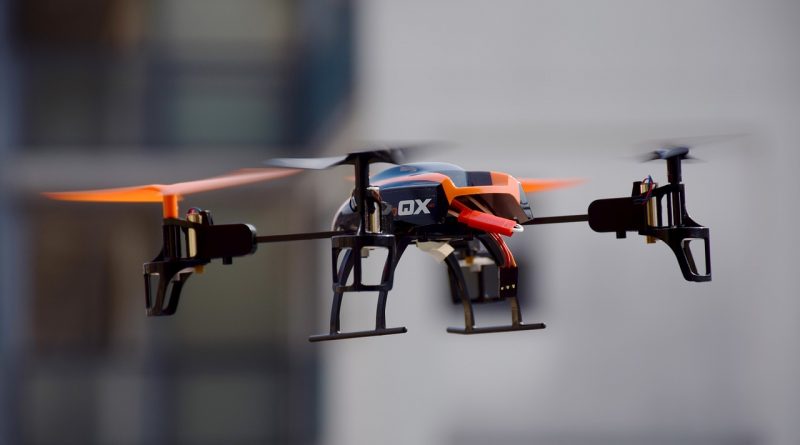 “The corporation is currently interacting with law enforcement agencies to deliver required equipment, in particular, radio stations and command and staff vehicles, that will be used to monitor the situation and control law enforcement bodies,” the press office said. “An issue is being studied to deliver electronic warfare systems to jam communications networks, UAV control channels and explosive devices,” the press office added.

As seen from the sky: Russian estates captured by drones According to the press office, unmanned aerial vehicles as small as a dragonfly will monitor sporting facilities and crowded areas. The United-Instrument Manufacturing Corporation told about such unmanned aerial vehicles earlier.Also, an issue is being studied to mount certain electronic warfare systems on ordinary minibuses, the press office said. 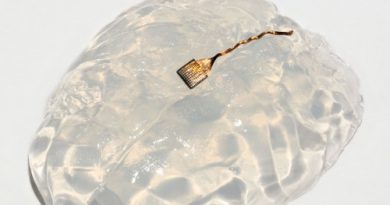 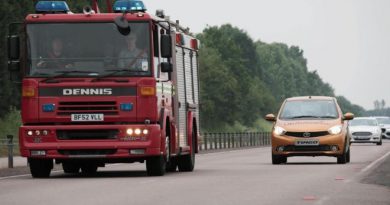 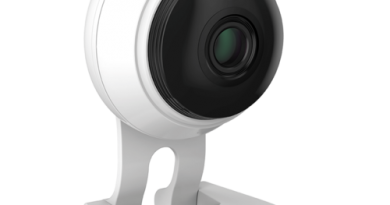