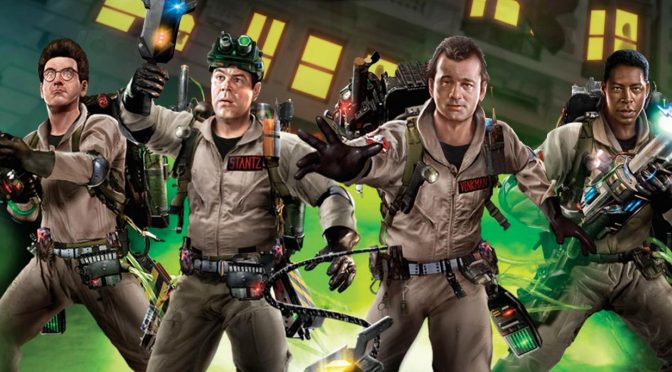 After Ten years the much loved 2009 Ghostbusters the video game is being remastered by developers Saber Interactive( developers of the World War Z game) and is set to launch later this year for PS4 , Xbox One, Nintendo Switch, and PC via the Epic Store.  With 2019 marking the 35th anniversary of Ghostbusters this classic will definitely take new and old gamers on a journey back down memory lane .

All four of the original Ghostbusters themselves (Bill Murray, Dan Aykroyd, Harold Ramis, and Ernie Hudson) worked on the game and lent their voices to it . Due to the involvement of the film’s original cast, the game was seen as quite the gem for Ghostbusters fans who considered it to be as close as they would ever get to experiencing Ghostbusters 3 .

You can watch the new reveal trailer below

The remastered version doesn’t stray from the original story line, which was penned by Aykroyd and Ramis. It picks up where Ghostbusters II left off, and you’ll join the cast members as a new recruit, learning to hunt and wrangle ghosts throughout New York City. if you’re a fan, it’s hard not to be impressed with the cinematic visuals. The Stay Puft Marshmallow Man has never looked this captivating in a game:

The game should be ready sometime this year 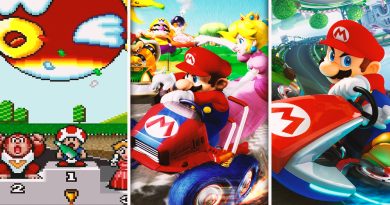 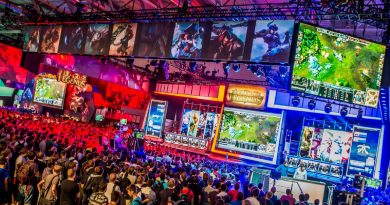 Gamescom is more important than E3 & What to expect 2017