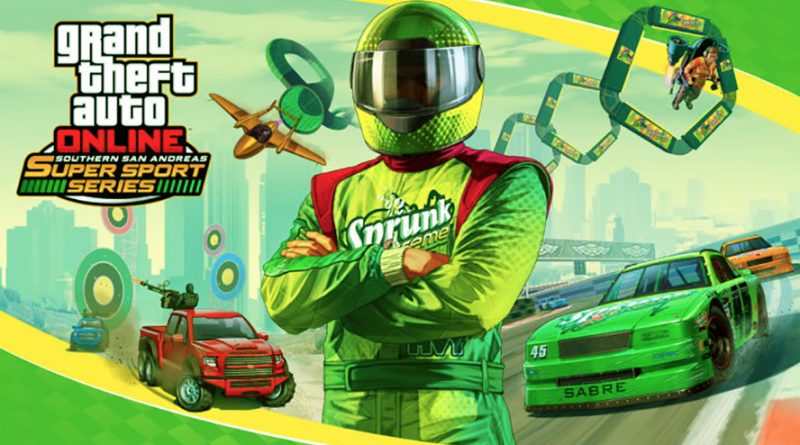 GTA 5 UPDATE 1.27 is Now live to download on PS4 and Xbox One, bringing with it new Grand Theft Auto Online DLC to enjoy,

As confirmed by Rockstar  The jammed packed GTA 5 Online Super Sports Series DLC includes a total of 12 new vehicles and focuses on races, with additional Racing and Adversary Modes, as well as more background tweaks.

The Declasse Hotring Sabre headlines the new vehicles, which can be used in the new Hotring Circuit expansion.Hotring Circuit (1-30 Players) – It’s the moment every stock car Racer lives for. You accelerate into the corner, the track banks up to a near vertical, and somehow you’re held in place by a combination of pulverizing downforce and hysterical fear of death. Now throw in a few turbo strips and a wildly uneven surface, and you can really test that will to live. 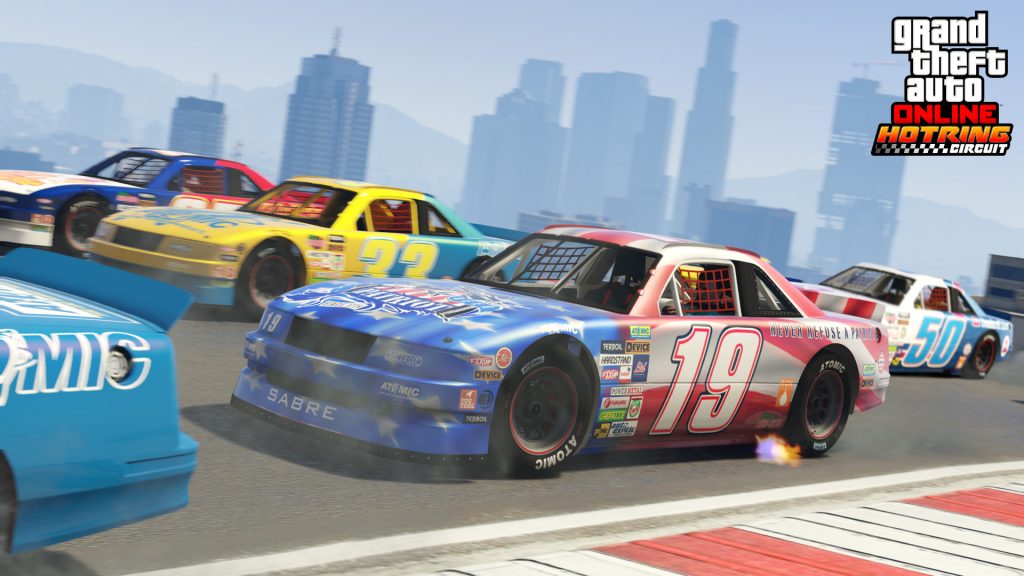 Only five of the new sports cars will be available today on Gta 5 online, with more to come over the coming weeks. 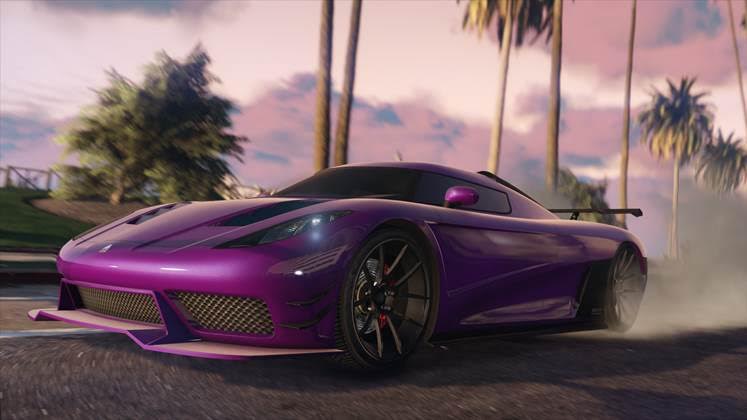 Gta 5 Multiple additions and changes have been made to the Creator:

Rockstar are also adding new tools and updates for the Creator coming later this Spring, including more weather options, custom team names and Warp Checkpoints for Transform Races, as well as a number of other highly-requested features.

Changes have been made to the way that Kill/Death ratio is updated in response to deaths resulting from use of the ‘Kill Yourself’ Interaction Menu option.The damage increase given by Hollow Point Rounds against unarmored targets has been reduced when used with the Heavy Revolver Mk II.Other new modes are also being launched at a later date, with the Target Assault Mode arriving on April 3. 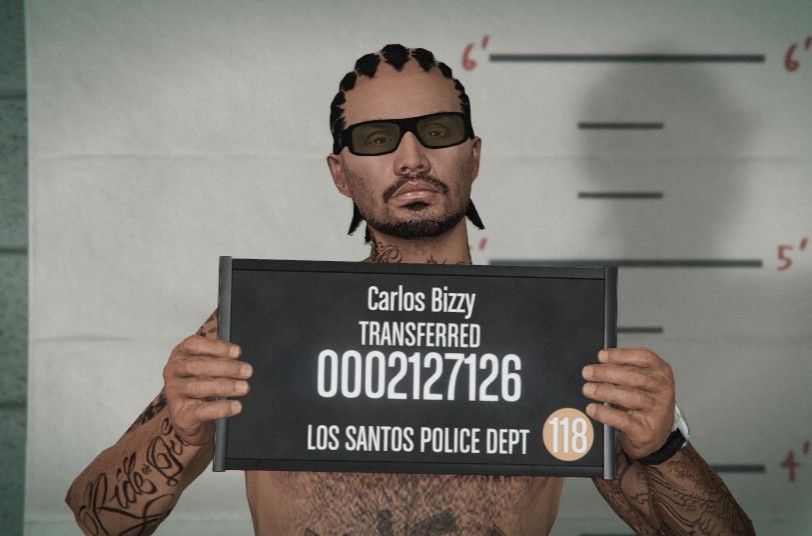 A car connoisseur such as yourself knows you can never have too many to choose from. Satisfy your automotive needs with these discounts on vehicle storage and customization. Plus, take advantage of performance upgrades and bring your customized vehicles to the circuit. 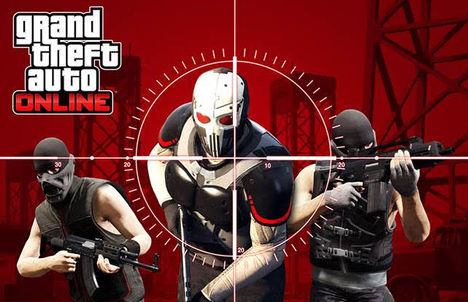 The ultimate playground for wheelmen and sharpshooters alike, Target Assault demands a mastery of both. A frantic race for up to 8 teams of 2 players each, where Gunners are tasked with destroying targets to score points from a mounted gun, while the Drivers outmaneuver the opposition for further points on each lap.

On May 1st, dodge underwater mines, glide over scenic raceways and boost through air gates as you take on 10 unique new Special Vehicle Races featuring the Deluxo, Stromberg and Thruster from The Doomsday Heist. 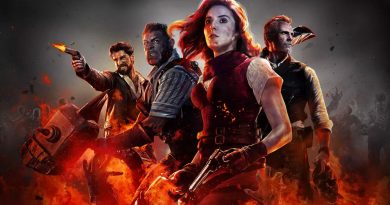 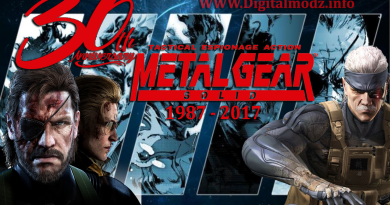 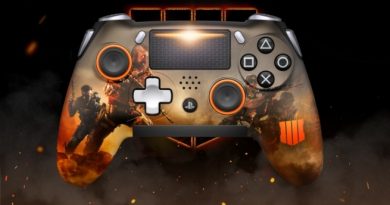