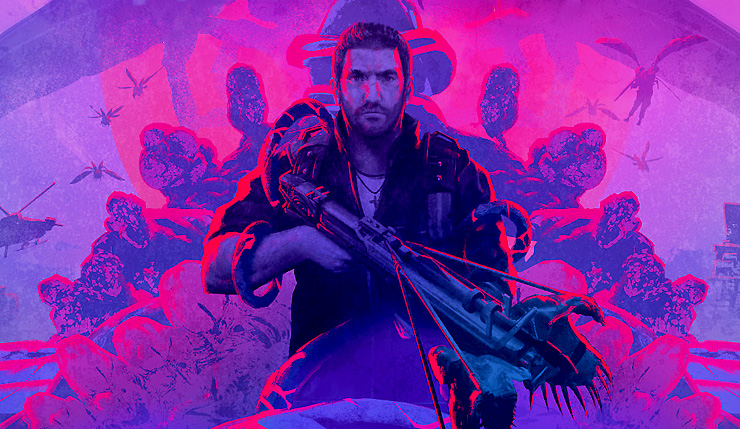 Set in the fictional South American world of Solis, New Spring update, available now on Xbox One, PS4 and PC introduces new mobile Chaos Objects for players to destroy along with finally making train bridges destructible , Other improvements include better combat AI which should make more engaging dogfights and car chases , Tornadoes and other extreme weather events to the open-world, Action/adventure series.

Checkout both new Announcement Trailers below

Expansion Pass and Gold Edition owners will receive the second major paid DLC, Los Demonios, on June 26th. When Rico & Javi, investigate a newly discovered temple off the shore of Solis, an archaeologist working with the Black Hand unexpectedly releases an ancient demonic force from its imprisonment. Introducing a parasitic infestation that spreads across Solis, terrorizing it’s inhabitants and attacking any Black Hand forces that stand in its way. Rico must tackle the horrifying new threat and seek out answers to eradicate the demon invasion from the island.

The DLC creates a new sandbox gameplay experience with Los Demonios, as demonic hordes, pulsing tendrils, and spore-filled clouds infest the towns and people of Solis in this supernatural DLC. New weapons and equipment are also included titled the Demon Crossbow and Demon Egg Supply Drop

You can checkout the new dlc demo gameplay below

Here are your patch notes for the Just Cause 4 Spring Update:

Just Cause 4 is available now on PC, Xbox One, and PS4. 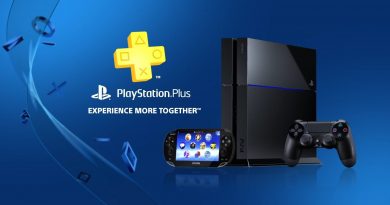 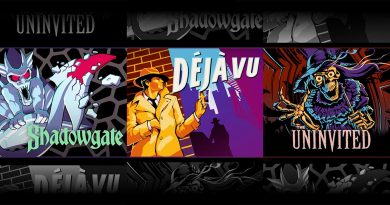