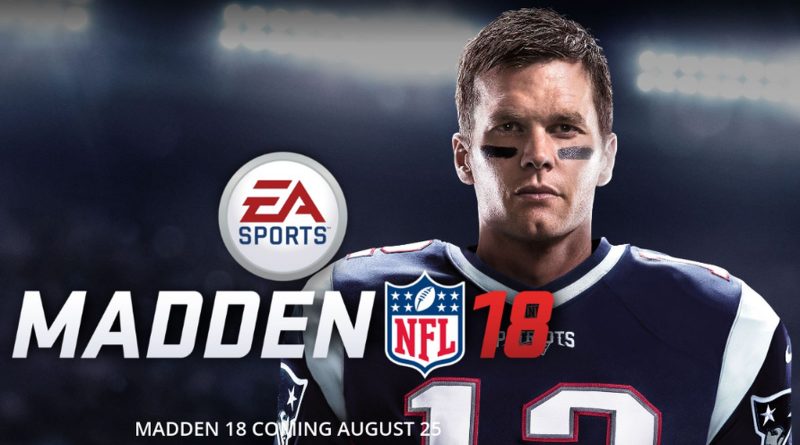 Madden 18 , Not everyone has been tracking the information since the release date and cover athlete was announced, so I thought it would be helpful to put together a list of the most pertinent information that has been released/confirmed about the game.

There is still a lot left to learn, but here are the 30 most important details on Madden 18.

Tom Brady is the Cover Athlete

Madden 18 will release nationwide on August 25, but it will be available on August 22 for fans who pre-order the game.

In addition to receiving the game three days early, fans who pre-order the G.O.A.T Edition will receive one of five Elite G.O.A.T. players, an Elite player from your favorite NFL team, 12 Squad Packs, 2500 contracts and one uniform pack in Ultimate Team.

Pre-orders for the standard edition will receive up to $15 in additional value including an Elite player from your favorite NFL team and five Squad Packs in Ultimate Team, the complete NFL team-building mode where you build, play and win with your ultimate team of today’s NFL superstars and legends.

Subscribers to Xbox Access will get a 10-hour preview of the game on August 17.

For the first time, Madden will run on the Frostbite Engine. The Frostbite Engine was used to deliver Battlefield 1 and other beautifully rendered games. The visuals are expected to be greatly enhanced because of this use of technology.

The impact of Frostbite is real. You can see from this off-screen video that the game looks cleaner and crisper. Imagine what it will look like in person.

The great news is it looks even better in 4K. That means PlayStation 4 Pro and Xbox One X owners should see the game at its best. Here’s an image of Madden 18 in 4K

Finally, Madden will have a story mode. It’s called Longshots and it’s very similar to FIFA 17’s The Journey. The interactive film stars JR Lemon as Devin Wade, a QB prospect in need of a second chance to fulfill his dream of making the NFL.

Longshots is an origin story. There are high school and college football elements in the adventure, but Wade never reaches the NFL. Expect this mode to be very story driven and offer an alternative Madden experience, not one that is anything like what you’ve played before from the series. 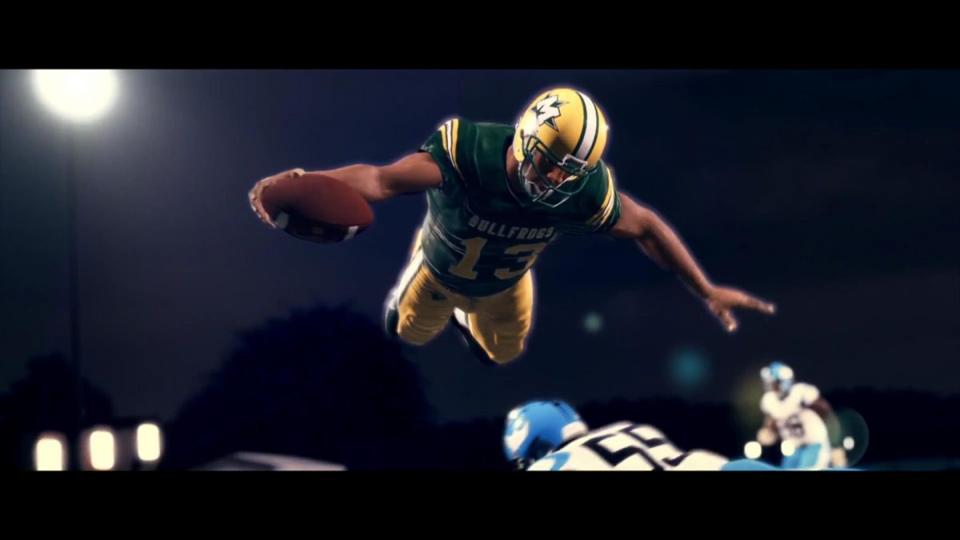 There will be multiple endings to the Longshot story. Not everyone’s Wade will achieve his dream. That could serve as a reason for gamers to complete multiple playthroughs.

Wade and other characters from the story can be unlocked for use in MUT. The version of the player you get in MUT will depend on the ending you reached in the Longshot story.

target passing eliminates the old button-assigned passing and allows users to throw to a spot. It’s much more realistic, it’s nothing like the vision cone that fans hated in the 1990s.

mproved zone coverage. better zone discipline with defenders who are assigned to the flats staying put, while those that are tasked with covering mid-range throws also staying true to their areas.

Madden is bringing back co-op play. MUT Squads is three-on-three play with one player serving as a head coach, offensive, and defensive captain. 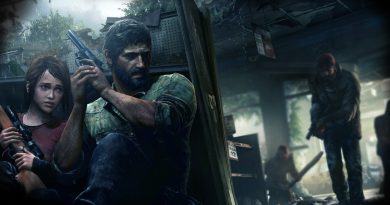 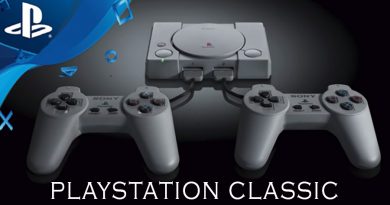 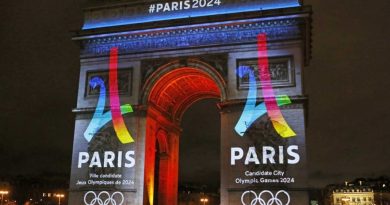 One thought on “Madden 18 Latest News”