Marvel released the first trailer for Ant-Man and the Wasp after months of teasing .It may not have the hype of Black Panther or feature dozens of superheroes packed into a single movie like Avengers: Infinity War, but Marvel Studios does still have a third action packed movie planned for 2018: Ant-Man and the Wasp.

This is the first in-depth look we’ve seen of the Ant-Man sequel since it was first announced in October 2015.   Ant-Man and the Wasp acts as the first, major introduction for Evangeline’s Lilly Hope van Dyne as a qualified superhero. Lilly’s van Dyne will take up the heroic role played by her mother so long ago, donning the Wasp’s costume and standing side by side with Ant-Man.Set as a sequel to the 2015’s Ant-Man, Ant-Man and the Wasp once again sees Paul Rudd suit up as the shrinking superhero Ant-Man, this time joined by Evangeline Lilly, 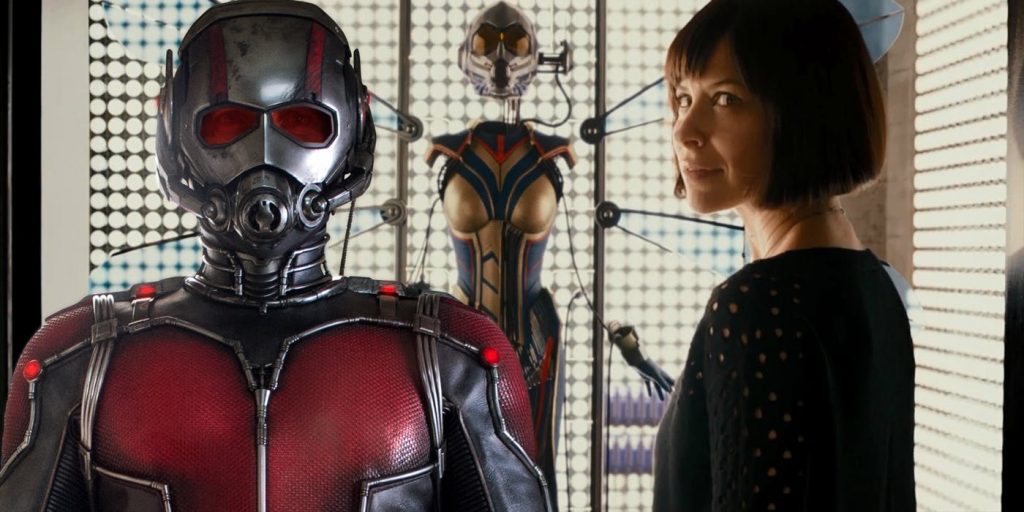 who’ll be joining in on the action as Wasp  Also returning is Michael Douglas as Hank Pym, the inventor of the shrinking technology that gives both Ant-Man and the Wasp their powers. Michael Peña will also return as Ant-Man’s scene-stealing star Luis. 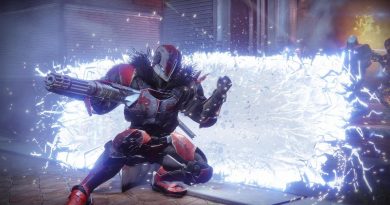 Destiny 2 – Latest News and breakdown of destiny franchise so far 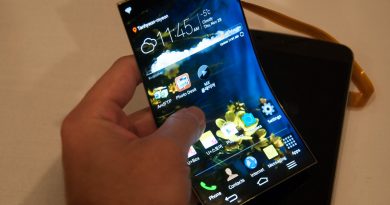