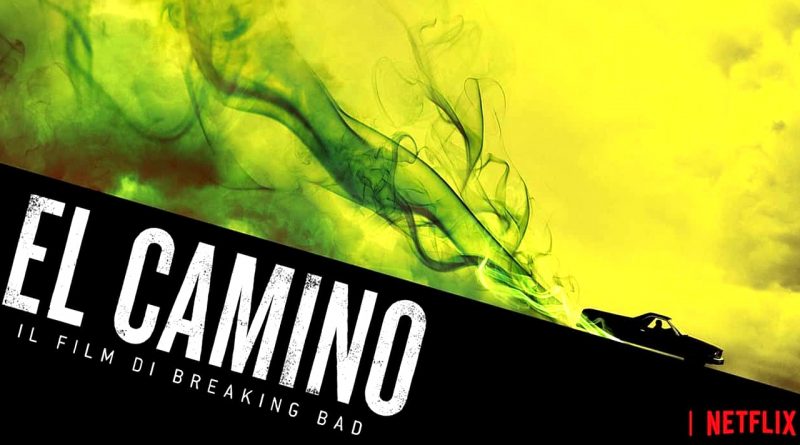 Netflix have confirmed the official title and release date in the same fell swoop as the much anticipated trailer.The breaking bad spin off movie titled El Camino: A Breaking Bad Story will be hitting the popular streaming service on 11th October 2019 and the teaser trailer  re-introduced us to Skinny Pete (Charles Baker) as he is quizzed by police on the whereabouts of Jesse Pinkman (Aaron Paul) .Skinny Pete insists” Don’t know where he’s headed either. North, South, East, West, Mexico , the moon-I don’t have a clue. But yo, even if I did, I wouldn’t tell you”. The main focus of the film is what has happened to Jesse Pinkman following the explosive events of the Breaking Bad series finale.El Camino is directed and written by Breaking Bad creator Vince Gilligan.

The official logline reads, “In the wake of his dramatic escape from captivity, Jesse must come to terms with his past in order to forge some kind of future”.

Watch The New Teaser Trailer below

The series aired on AMC between 2008-2013 it told us the story of terminally ill teacher of Chemistry Walter White (Bryan Cranston), who partnered up with his former student Jesse to make crystal meth to help provide for his family. He ended up creating an EMPIRE. Jesse was last seen escaping from the Neo Nazi gang that had him held captive- and fans may recall that he got away in a car stolen from one of the gang members, an El Camino.

There has been no hint or talk on which (if any) other Breaking Bad characters will be making an appearance in the film but one character we can rule out is Walts son ,Walt Jr, actor RJ Mitte has confirmed earlier this year he isn’t involved with the project.However, as for Walt himself Bryan Cranston previously admitted he ‘would do it in a second’ if he was asked to star in a braking Bad spin off or continuation of the series but with Walt being dead in the movies timeline,

Gilligan would need to get innovative to fit Walt in.Aaron Paul spoke to The New York Times sharing how thrilled he is to return to the world of Breaking Bad. “It’s a chapter of Breaking Bad that I didn’t realise I wanted. And now that I have it, I/m so happy that it’s there”, he said.  As for the script, he added that he “couldn’t speak for a good 30,60 seconds” after he had read it for the first time, pointing out ” I was just lost in my thoughts. As the guy who played the guy, I was so happy that Vince wanted to take me on his journey” 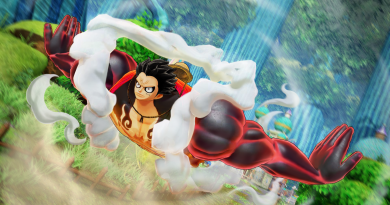