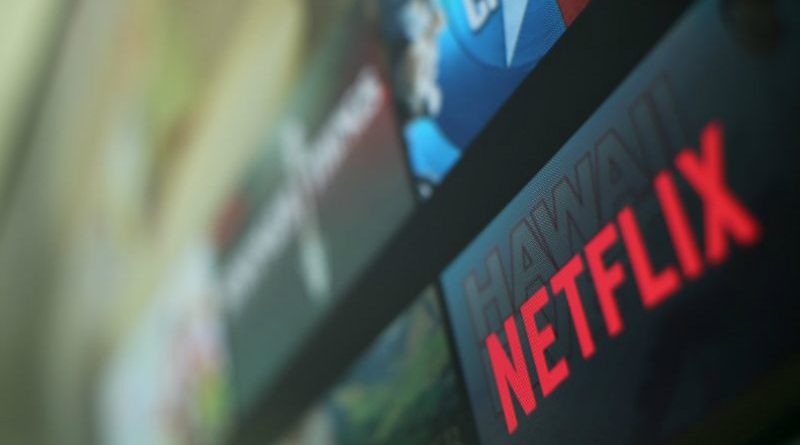 Sony has started offering three months of free Netflix  with yearly PlayStation Plus subscriptions.  The offer is not yet live for the global audience. although it is available in India and most of Europe right now, provided you’ve received an email from the company with this new offer. 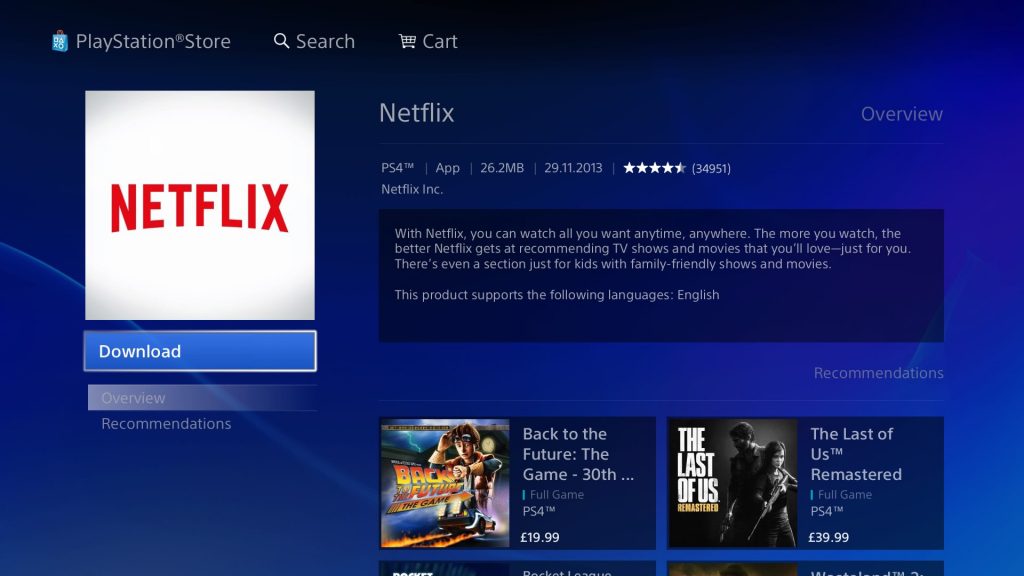 “User must have received an email from the Promoter informing them of the promotion (the “Promotion Email”). Note: only users selected by the Promoter and who have opted in to receive promotional/marketing communications from the Promoter will be eligible),” reads Sony’s terms and conditions for getting access to free Netflix.

Partaking in this offer entitles a user to three months of the Netflix Service on Netflix’s Standard (HD) Streaming Plan with purchase of a one year PS Plus subscription. The offer ends on May 4 at 2:30pm IST.

By subscribing to a year’s worth of PlayStation Plus, eligible users will be able to claim three months of free streaming of content from Netflix through their Standard Streaming plan, which offers to stream HD content to up to two devices. The Netflix offer by Sony only adds more value to the PlayStation Plus package. 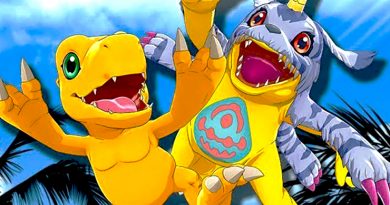 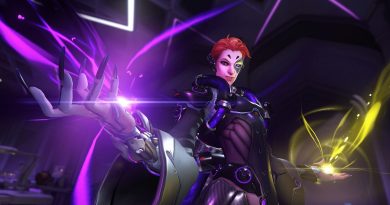 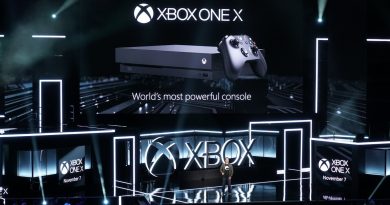