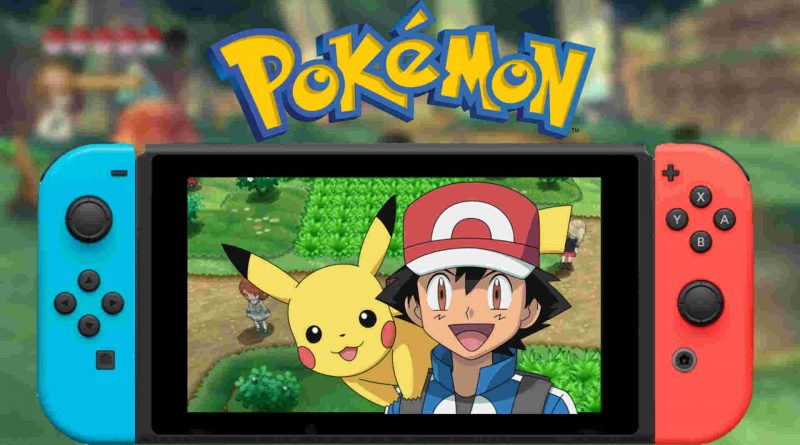 Nintendo Switch fans will see the launch of a new Pokemon RPG title for the hybrid console.

There’s no doubting the fact that there are amazing games on the Nintendo Switch  , Which include  Popular titles like Legend of Zelda: Breath of the Wild and the quirky  Super Mario Odyssey.

With some mainline franchises like Pokemon , Super smash bros & Donkey Kong still missing from the current roster of games. This has Nintendo fans excited for their possible return in 2018 or later. Nintendo has confirmed a full new Pokemon game is in development and is due to come to the Switch  possibly this year. 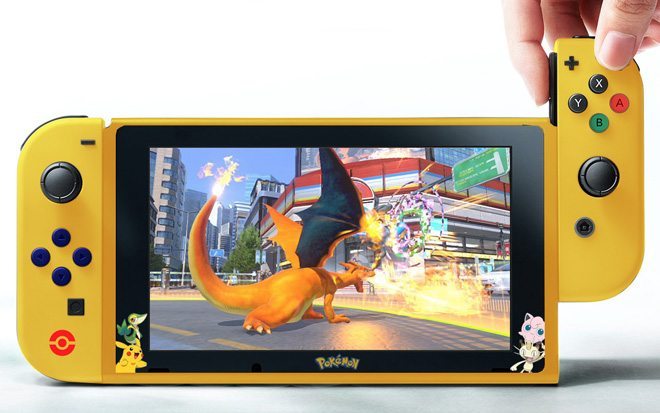 The Pokemon hype is at its peak with a newly released update for Pokemon Go , Whenever it arrives, it’ll be a big deal for The Pokemon Company. A mainline Pokemon game has never been released on a home console before ; They’ve traditionally  always been handheld exclusives.  Some people may argue that the Nintendo Switch is still a handheld device, But the fact you can play it on the TV will mean a major graphical overhaul.


A new  patent found this month filed by Nintendo may include some very exciting news for fans of Pokemon trading cards. A patent was originally filed way back in November, but recently it was published online for all to see and it appears to show some new designs for trading cards with NFC tech that can be used and read by Nintendo hardware in much the same way as Amibo.

Here’s a description from the listing:

“The trading cards refer to cards on which variously different pictures are depicted and a purpose thereof is collection and exchanged.

“Namely, the trading cards are cards manufactured and sold aiming at exchange or collection of pictures on each surface thereof.”

with a new game on the horizon and what with Pokemon having such deep roots within the card collecting fan base, it would be a really perfect way to bring the two games much closer together.

With the continued success of Pokemon Go and the impressive sales of mainline Pokemon games on the Nintendo 3DS bolstering the IP, we’re expecting Nintendo to put everything it’s got into the first Switch Pokemon game to really leverage the impressive install-base the console has already managed to accrue.

Another massive franchise also returning ” Super Smash Bros ” Which was the star of Nintendo’s most recent  Direct event.

Nintendo is hosting a tournament for the new ‘Super Smash Bros.’ at E3 ,

Nintendo announced  that it will be hosting a Super Smash Bros. Invitational tournament at E3 this summer, which means the world will be getting a pretty extensive look at the game on June 11 and 12. We’ll likely be seeing at least portions of the upcoming Nintendo Switch Smash roster and hopefully more than one stage during the tournament.

The tournament at E3 is invitation-only, so don’t expect to sign up and have a chance to get your hands on the game in Los Angeles this summer.

Super Smash Bros Nintendo Switch – What is it?

Super Smash Bros is Nintendo’s flagship series. It combines characters from all of the publisher’s biggest games and throws them into one world, pitted against each other in order to reign supreme.

You have the likes of Mario and Luigi battling it out with Link from The Legend of Zelda series, you have Pokemon defending themselves from Kirby, Donkey Kong trying desperately to blow Animal Crossing’s villagers off the edge of the world. 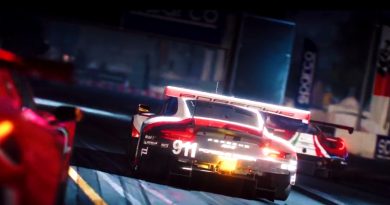 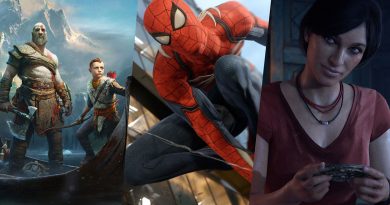 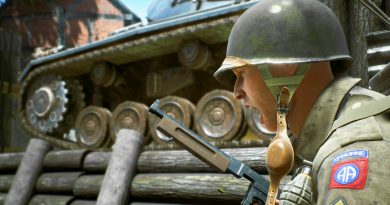