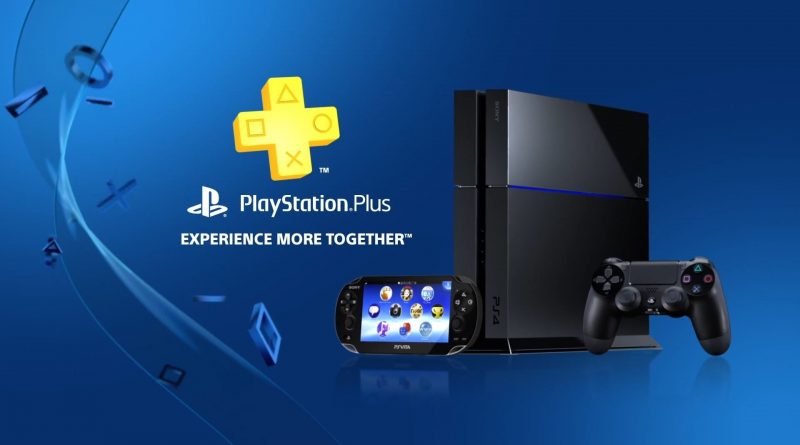 Sony has announced the lineup of free PlayStation Plus games arriving soon. Six more free titles are on the way across PS4, PS3, and Vita, and they’ll arrive next week.

The reason for the uptick in games is the recent one-year anniversary of PlayStation VR’s launch. Because of that, Plus subscribers also get a bonus game: Until Dawn: Rush of Blood will be free starting on November 7 and will remain that way through January 2 longer-than-usual period .

It’s usually an impressive selection of classic games , with last month including Metal Gear Solid V: The Phantom Pain and The Amnesia Collection, and this month looking pretty swish. 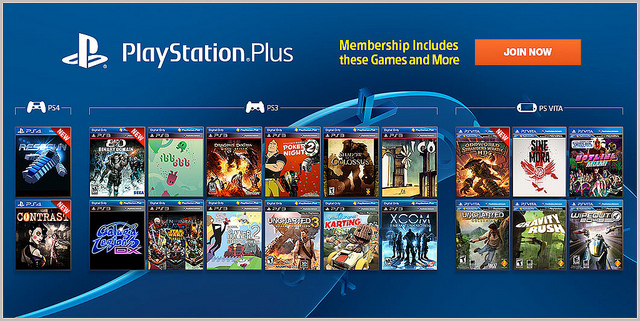 Some PlayStation Plus subscribers might be eagerly awaiting the titles for November 2017, But whilst they wait they’ve been handed some excellent news for one big game release coming next year.During the Sony Paris Games Week Media Showcase is was announced that Monster Hunter World, one of Capcom’s big new releases will be recieving a PS4 beta in December.https://www.youtube.com/watch?v=b5_GtmKEG-k&t=25sOn top of only being available to Sony PS4 users, the beta itself is only playable for PlayStation Plus subscribers.Speaking about the announcement on a Sony blog post, Capcom said:

“Monster Hunter: World is rapidly approaching its release, and we’re bringing you a taste of the thrill of the hunt even sooner with our online beta for PS4 coming up in December, exclusively to PlayStation Plus users!”

“From 9th December to 12th December, you and up to three friends can start getting your feet wet on the dangerous locales of the new world.” As part of the beta, players are tasked with hunting a “Great Jagras” (aka, a huge lizard) and an “Anjanath” (aka, an enormous T-Rex looking nasty) in the Ancient Forest. 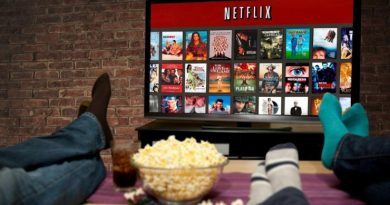 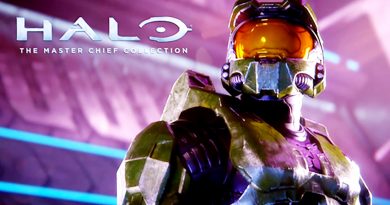 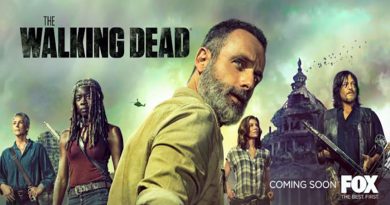