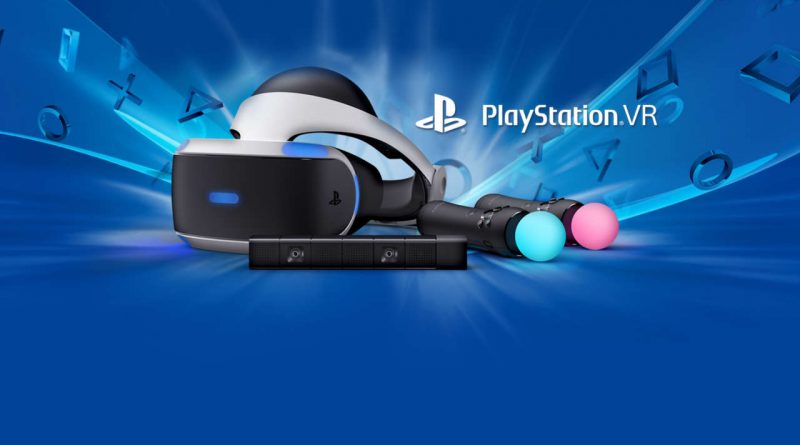 Sony reportedly have some new big plans for their upgraded console and could be hoping to extend the PS4 brand’s shelf-life with it. By reducing the price of the gaming machine in the future, it could help bridge the gap between the launch of their next major project .While there’s no telling when PlayStation bosses will reveal a new PS5 console to rival Microsoft’s Xbox One X or Nintendo’s resurgence with the Nintendo Switch, it’s possible that Sony fans could learn more about the companies future plans next week.

Shawn Layden – Chairman of Worldwide Studios and President of Sony Interactive Entertainment America – already signalled the companies intention to release a PS5 console at some stage in the future.

The boss told German website Golem that a PS5 “is coming” but it will “probably be some time” before it’s released. However, on 25 October the London Science Museum will host ‘The Evolution of Gaming’ expo with a series of guests who will be celebrating the last 40 years of gaming but more importantly the future of gaming as well. While there are some that believe a new PS4 Pro successor could be announced in 2018, others maintain the wait could run into 2020.

And while Sony’s next console will be the biggest concern for Microsoft and Nintendo, there are other console rivals honing into view. While these might not be considered traditional rivals, they could still provide a tasty alternative to those deciding on their next gaming device. Take the Ataribox, which will be unlike the recently released SNES and NES Classics.

PS4 Pro users were given a mixed bag of news when it came to updates for some rather recent releases, including The Evil Within 2 and Middle Earth: Shadow of War. Most players were surprised to find that while Bethesda had indicated The Evil Within 2 would support the PS4 Pro, that analysis had confirmed that the game at launch doesn’t offer specific PS4 Pro enhancements.

Now it appears as though a PS4 Pro patch has been confirmed by Bethesda. Jurassica, Bethesda’s community administrator, said on the publisher’s official forums that the patch officially in the works.

“We’re working on an update for PS4 Pro and Xbox One X”, the post states. “When we have more information, we’ll happily update you. Thanks!”

Bethesda had already announced it would support the One X and PS4 Pro earlier in the year, but boxart for the game didn’t suggest either – leading fans to speculate. It’s nice to have official confirmation.

PlayStation VR is to get its own promotional tour this Christmas,

Sony has announced that it’ll be taking PlayStation VR on the road, visiting 10 UK cities in the run-up to Christmas. while there have been few big first party titles there are some scheduled for this upcoming Christmas Holiday . Sony recently announced that there are over 50 new VR games planned for end of this year and the beginning of next.   PlayStation VR is positioned as the star of the mini tour , and visitors will have the chance to test out the likes of Real Driving Simulator, GT Sport, Superhot VR, and Moss. Outside of VR, FIFA 18 will be on-hand to entertain the masses

You can find out more information about the tour on the Live the Game website. 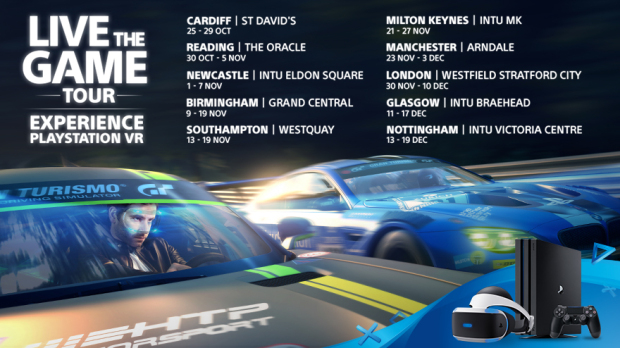 Sony revealed a new hardware bundle that will launch over next week  , which includes the PlayStation VR headset itself, a PlayStation Camera, and VR compilation PlayStation Worlds. The ‘starter pack’ will set you back £349.99, but if you buy it before October 31 you’ll also get a free copy of Gran Turismo Sport thrown in.

The only downside is that it doesn’t include the PS Move controllers required to play all the games in PSVR Worlds, however. But, it’s quite possible you might already own some older move controllers which will still do the job.

Finally this week, Sony has announced another new PS4 Dual Shock controller will soon be released.

Called “Sunset Orange,” the new pad is an official DualShock 4 – that’s the same pad you’ll pick up in any PS4 bundle – and offsets usual reliance on black, white, red and blue. 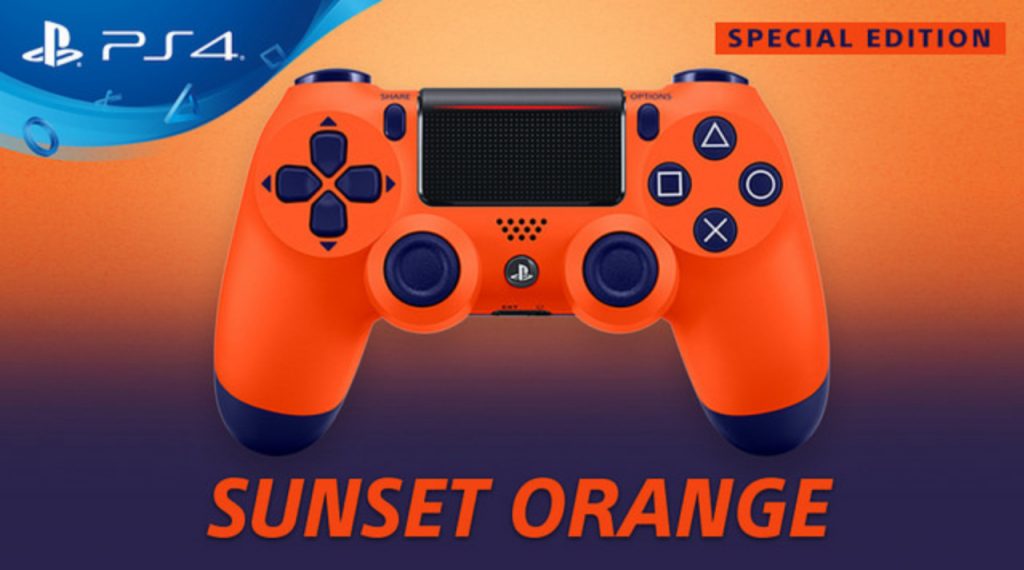 The PlayStation 4 controller launches on November 14 in Australia and Europe. Sony has not yet confirmed whether the controller will see a release in North America. If you like the slick new orange pad and live in the UK, Ireland, France, Poland, Russia, the Middle East, and Africa – bad luck… because the console definitely won’t be sold in any of these regions.

The special edition controller is priced at $100 in Australia, but no other specific prices are available for the pad. 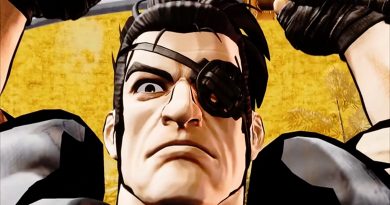 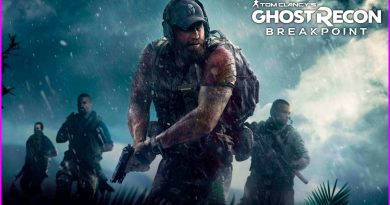 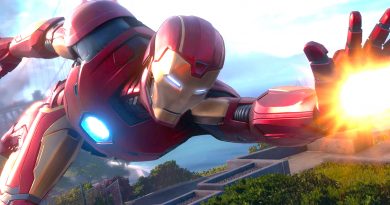