The Rockstar  Western is the third entry in the Red Dead series and is set to drop in October 2018. . The original launch window for Red Dead Redemption 2 was the run-up to Christmas 2017. Rockstar then pushed the game’s release back to Spring 2018 with no specific date revealed. Here’s all the latest news and leaks about the game

Recent leaks disclose the  Two main  characters featured in the game , protagonist Arthur Morgan, were corroborated by official screenshots released by Rockstar. Who will be become the new outlaw in town 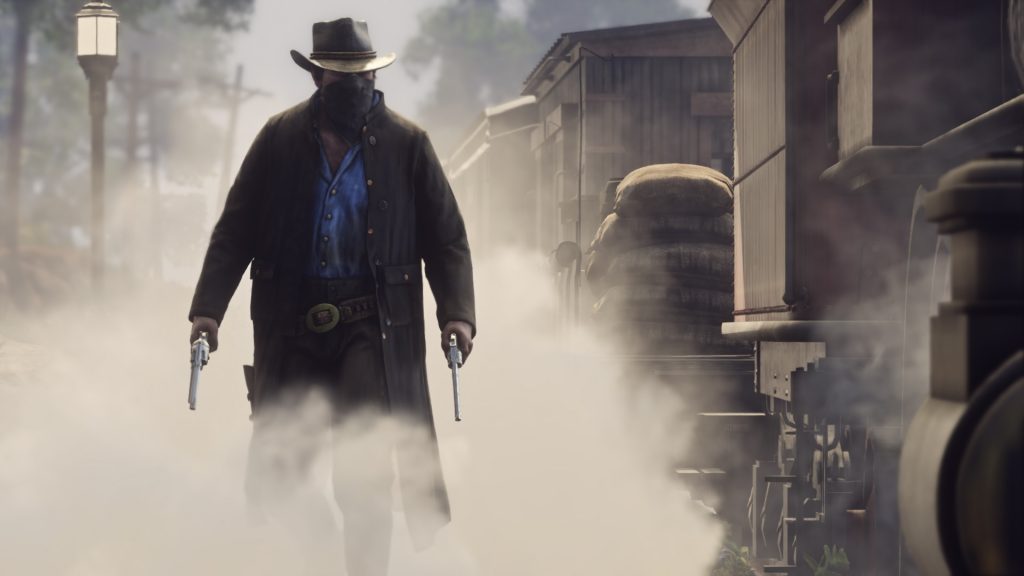 The other character is Dutch Van Der Linde, leader of Dutch’s Gang. The main villain of the first game,  It is not yet known how important he will be to the plot.

It’s not clear if the story will follow one man or follow multiple as in GTAV. It seems as though the multiplayer component by might what is creating conflicted ideas around this.

According to leaks received by Trusted Reviews

Red Dead Redemption 2’s online  multiplayer will feature a array of exciting game modes  ‘Battle Royale’, ‘Revive , Survive’ and ‘Money Grab’ modes. It’s yet to be confirmed if the battle royale mode will operate like PlayerUnknown’s Battlegrounds or Fortnite .

Revive and Survive pits two teams against each other as they try and stay alive. You’ll have a limited amount of time to revive your teammates before they are eliminated.

Finally, Money Grab features two teams fighting to procure bags of money in a central location. You’re expected to collect and return them to your base as quickly as possible. 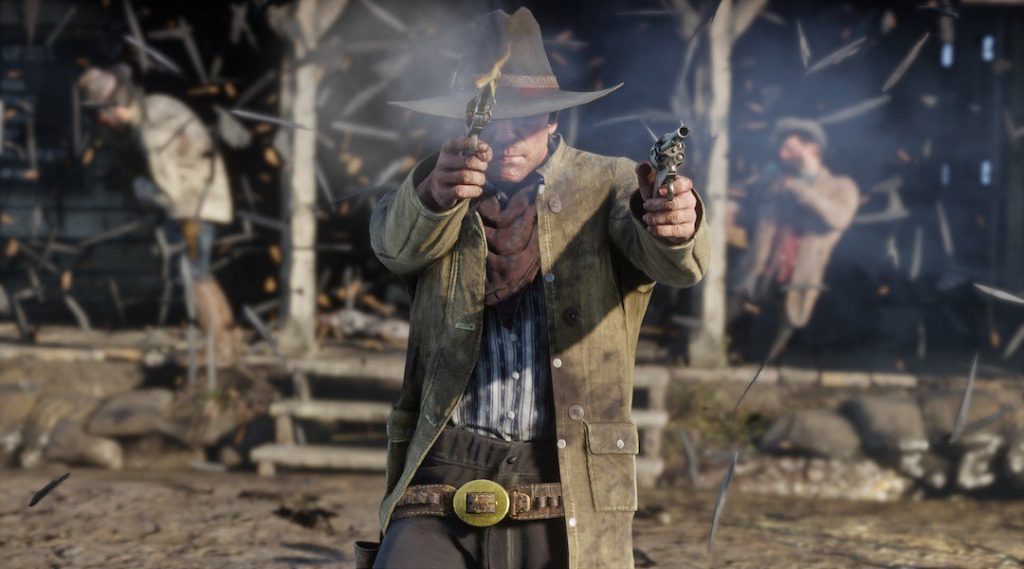 Release date pushed back to october

[Rockstar Games] never ever rests on the past and is utterly focused on innovation and breaking barriers, with an eye towards an amazing entertainment experience,” he said. “It’s easy for me to say those words [but] exceedingly hard to do. And I would argue impossible for others to replicate [what Rockstar Games does]. What we mostly feel around here is a sense of enormous gratitude to our colleagues at Rockstar Games…”

Zelnick went on to say that Take-Two, as a company, is not driven by financial considerations as its main focus.

“A genuine, not financially driven commitment to quality comes first,” Zelnick said. “Thankfully, we run what we believe is a highly rational, exceedingly disciplined business environment, which gives people who are creative a very safe place to do their very best work.” 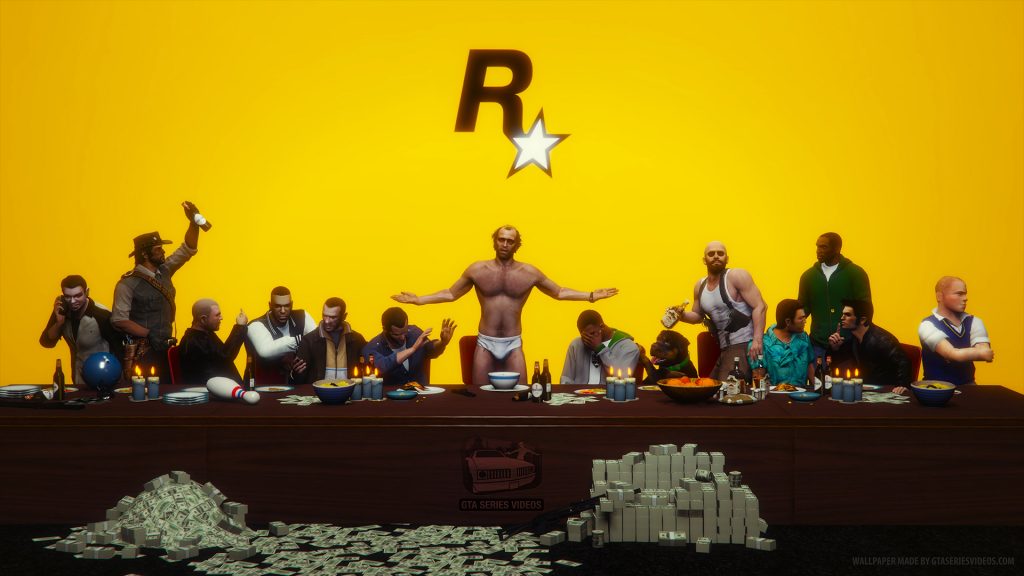 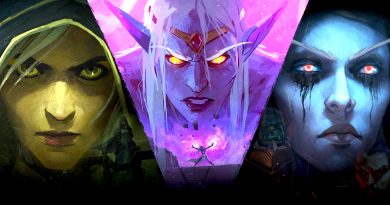 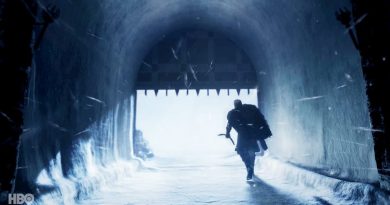 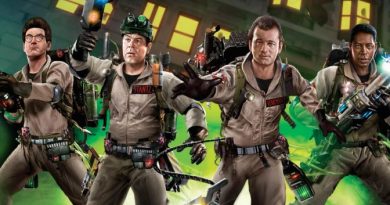 Ghostbusters: The Video Game Remastered is coming this year (2019)