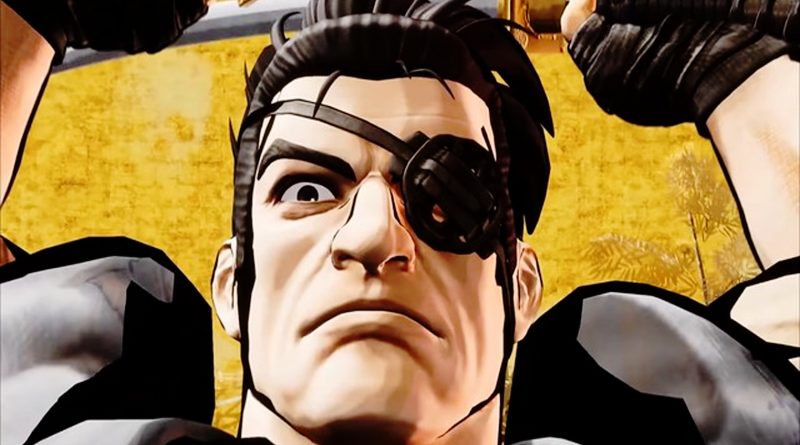 This time around, the spotlight Is focused on Jubei Yagyu , Based on the real historical samurai Jubei Yagyu, , A former swordmaster of the Tokugawa Shogunate, on a mission that he is ready to carry out without any hesitation. The longtime character features his namesake’s signature lost eye. Which he lost in training with his father before becoming one of the most storied swordsmen in the country’s feudal history

You can check it the new trailer below !!.

If you missed the previous trailers that introduced Genjuro, Charlotte, Shiki, UkyoTachibana, Darli Dagger, Yashamaru , and Nakoruru.  you can watch them all in in the video below

Samurai Shodown is due out for PlayStation 4 and Xbox One on June 25 in the Americas and Europe, and June 27 in Japan. Switch and PC versions are planned for release in Q4 2019. Click here to pre order the GAME 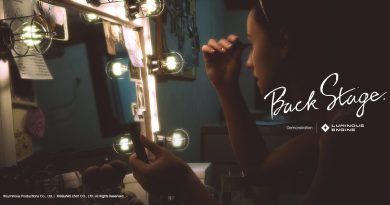 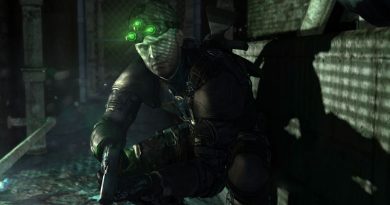 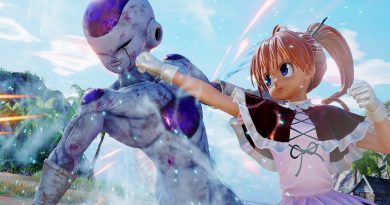