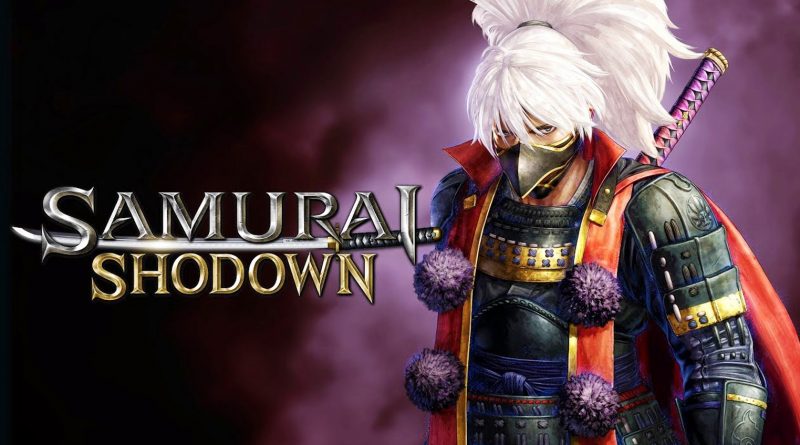 The eighth character trailer for SNK’s Samurai Shodown introduces Yashamaru. asahmaru may be an unknown entity in the Samurai Shodown universe, but as we can see from the trailer, it would be foolish to take him lightly.

Yashamaru backstory from the developers:

“As a young man from a fallen samurai warrior family, this dark and brooding warrior is on the warpath against the Tokugawa shogunate who falsely convicted and executed his father.

Yahamaru has fallen from grace and now make s living as a shadowy thief known as “The Crow-Billed Goblin” (catchy).  Utilizing the supernatural Tengu powers inherited from his family bloodline, and with his weapon Shanaō in hand, Yashamaru defends the weak from those who would do them harm.”

If you missed the previous trailers that introduced Genjuro, Charlotte, Shiki, UkyoTachibana, Darli Dagger, and Nakoruru. << click the highlighted names and you can view each spotlight video.

Samurai Shodown launches on June 25 for PS4 and Xbox One. PC and Nintendo Switch ports will follow this Winter. 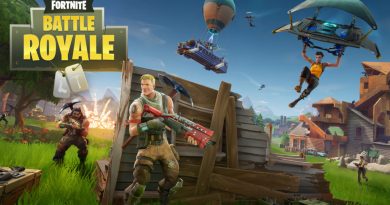 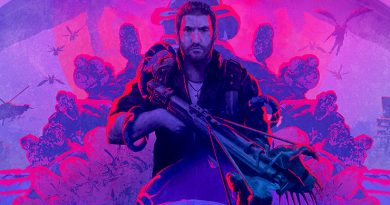