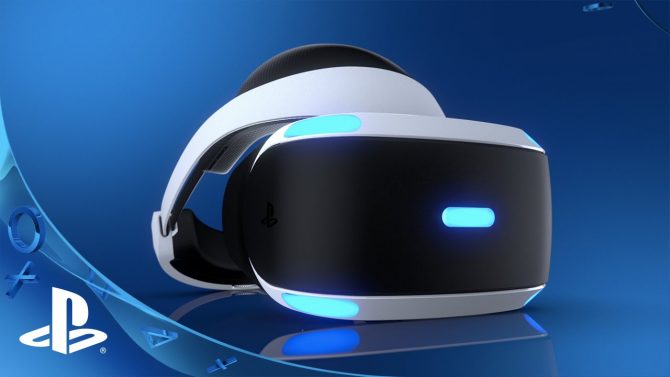 PlayStation VR sales have done  quite well,  But it certainly Has not conquered the world as of yet,  This is why alot of Gamers  have been wondering about Sony’s future plans for PlayStation VR.  During GameStop Expo in Las Vegas, Vice President of Marketing Asad Qizilbash  Made some very positive comments reassuring vr fans about future of the headset. 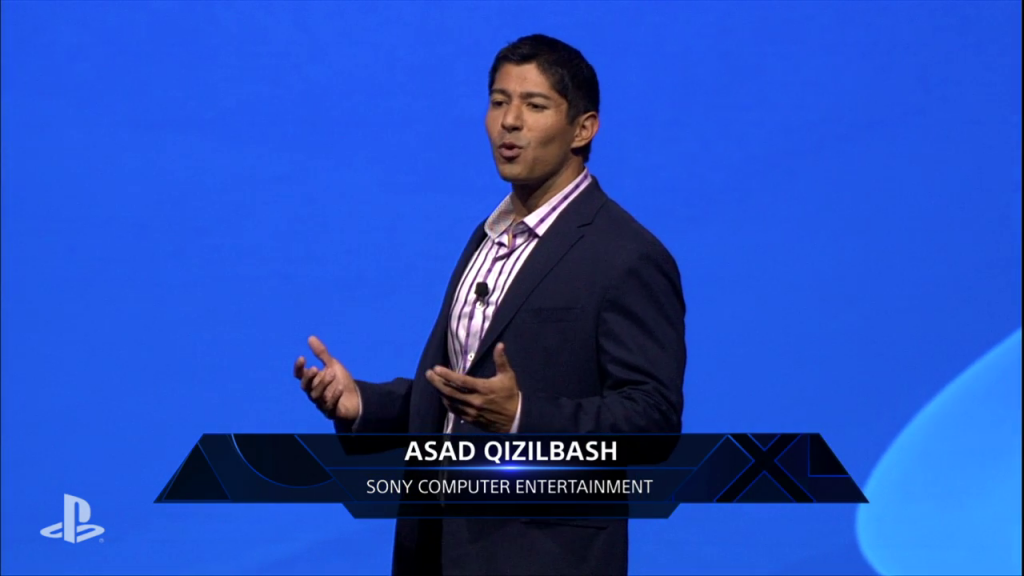 Qizilbash stated that Sony is “super-focused” on PlayStation VR, And Will be “doubling down” on the hardware this upcoming Holiday and in the near  distant future . The focus now is to get “some really good games out “. ,  The Vice President  went on to say Sony has a “great platform” with PlayStation VR, and now it’s time to bring out the big guns to display what playstation vr can really do.

Even with these positive comments comming from Qizilbash, The company isn’t exactly trying to push developers to work on the platform, Since Sony understands that  the best results come from developers who creatively want to do something.

When a first party dev team  Truly has passion for the platform accompanied with  a exciting idea that works well,  They’ll do more to create something that can be felt in the gaming expirence , Rather then just pushing out a project without no passion or love invested into it . Sony Interactive Entertainment didn’t have any problem talking to development partners and getting them excited about PlayStation VR.

Qizilbash also mentioned that there “absolutely” are AAA games coming to PlayStation VR, even if he clarified that Farpoint is a game that he considers triple-A, because of the scale and the investment of it. According to him there is a “really good balance” between AAA and smaller indie titles on the platform.

Gamescom is one of the biggest events of the year from developers and videogame fans. As such, Sony brought out Some of  its most hotly anticipated virtual reality (VR) titles to showcase at the event, Most of which have playable demos available. PlayStation 4 and  VR-compatible titles that were on  offer include Grant Turismo Sport. The VR mode for Gran Turismo Sport is only available in 1vs1 mode, but the PlayStation VR has been set up and is awaiting use if attendees wish to test it. 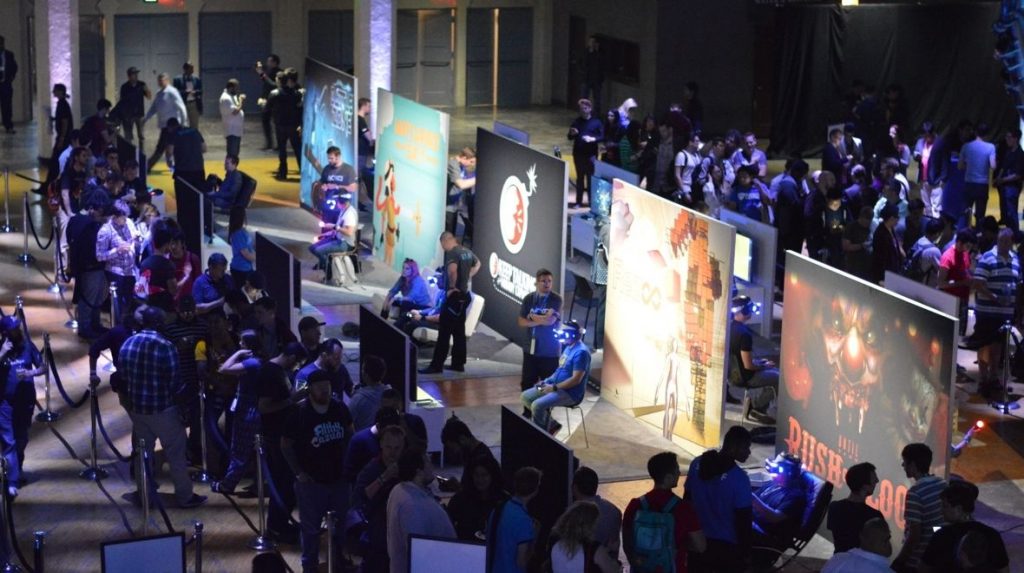 The Elder Scrolls V: Skyrim VR, Which was greeted with great enthusiasm at E3. The Elder Scrolls franchise is one of the most successful western RPGs ever created , It’s move into VR is eagerly awaited by fans. Another blockbuster title is the RPG title Final Fantasy XV: Monster of the Deep, the Final Fantasy XV spin-off that using fishing as a central mechanic, along with introducing several RPG elements such as equipment upgrades. 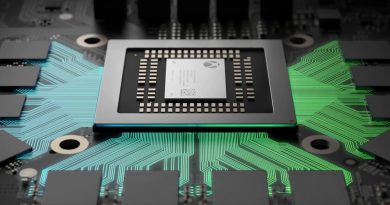 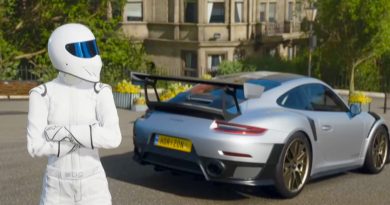 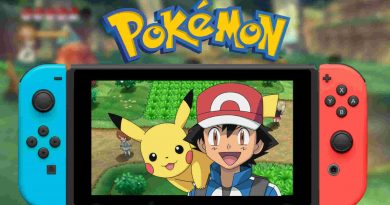 5 thoughts on “Sony Will be putting more focus into PlayStation VR , With More AAA Games On the horizon”