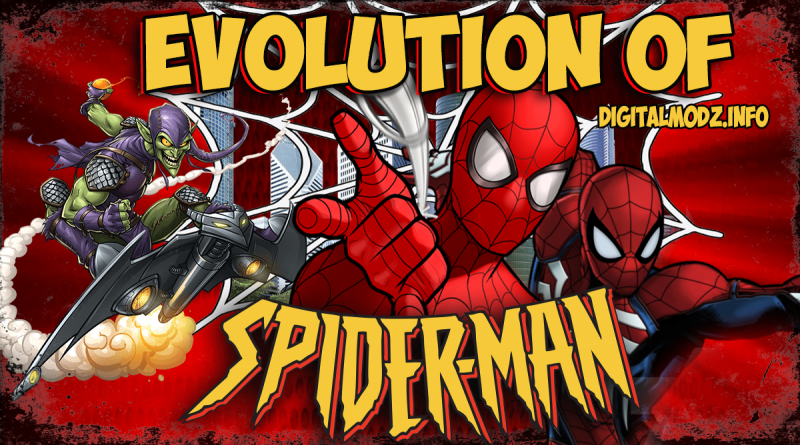 With more marvel comics web-slinging adventures on the gaming horizon, We decided to do a video and breakdown of spider-man games from 2000 -2018 comparion

The Marvel Comics superhero Spider-Man was created by Stan Lee and Steve Ditko and first appeared in Amazing Fantasy (August 1962) By the late 1970s, Spider-Man had become a successful franchise. At this time the fictional character had already featured in the animated series Spider-Man, a segment on the children’s television series The Electric Company (called Spidey Super Stories), Marvel Comics licensed the character into a stream of electronic games.

Throughout the late 1990s, Marvel Comics suffered an industry slump with Marvel filing for bankruptcy, which explains the lack of Spider-Man games towards the end of the late 1990s. However by 2000 Marvel was profitable again and was gearing up to drop the Comics Code Authority and established its own rating system. They began seriously licensing its characters for major feature film adaptations (with the commercially successful X-Men film premiering on July 14, 2000). By the late 2000s, new Spider-Man games were in the works, being published by Activision, until January 2, 2014, when the license expired. 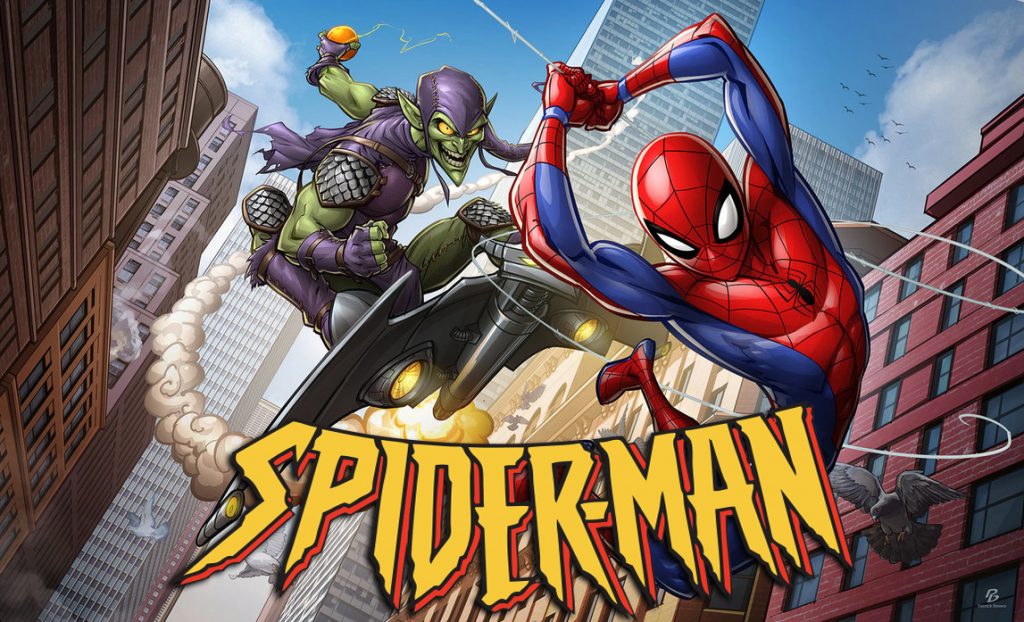 Spider-Man Unlimited
September 11, 2014
Gameloft weaves a tale of multiple Spider-Men fighting against the machinations of the likes of Green Goblin and Vulture. The game also ties into Marvel’s 2014 multimedia crossover event, “Spider-Verse”.

Spider-Man: Web of Shadows
October 8, 2008
Spider-Man: Web Of Shadows sees Spider-Man facing off against nemesis Venom and his army of Symbiotes with the help of both Marvel heroes and villains.

Spider-Man 3
May 4, 2007
The web-slinging, joke cracking, Spider-Man is back. The third game in the movie tie-in series sees Spider-Man battle more foes than ever and even get a new makeover, and of course, it offers plenty of swinging around the city.

Spider-Man: The Movie
April 15, 2002
A game based on Marvel’s superhero and on the first movie of the Spider-Man franchise. It also featured many villains that did not appear in the movie.

Spider-Man
August 30, 2000
A action-adventure game based on the Spider-Man comics, that follows an original storyline and features narration from Stan Lee. 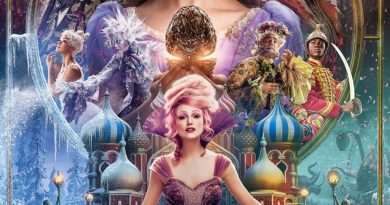 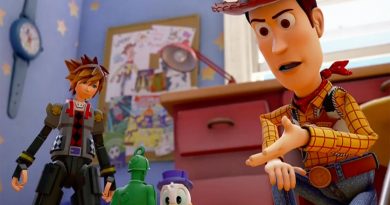 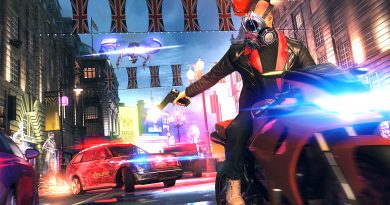