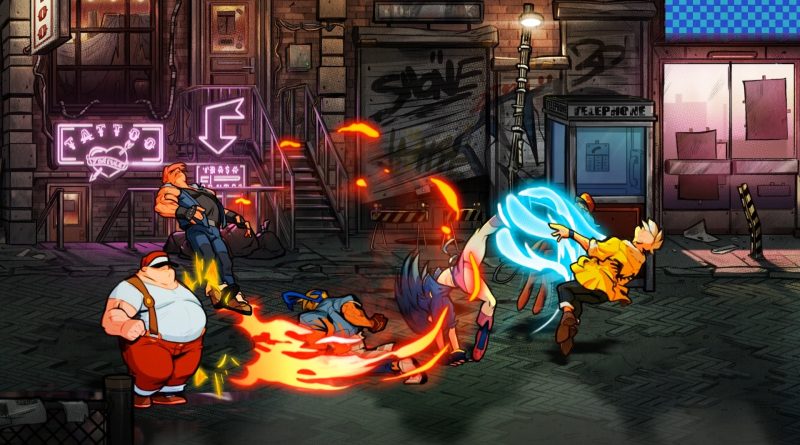 A New Take on a Nostalgia Fueled Beat ‘Em Up

The arcade beat-em-up genre was very strong in the ’80s and ’90s  Enter any arcade and you were bound to find at least 10 machines from different developers all in a row. Golden Axe, Ninja Gaiden, Final Fight, Teenage Mutant Ninja Turtles, The Simpsons  And Streets of Rage , known in Japan as Bare Knuckle is a side-scrolling beat ’em up developed and published by Sega centring on the efforts of several heroes trying to rid a city from the rule of a crime syndicate. The original trilogy of games were developed and published by Sega for the Sega Genesis in the 1990s, and have since been ported and re-released on various platforms.

Checkout The evolution of All Street of Rage Games below !!!

Streets of Rage 4 is the newest entry  in sega’s legendary side-scrolling Beat ‘Em Up series , The sequel that many people thought they would never see . The Last Entry in the series Streets of Rage 3 released on the Sega Genesis 25 years ago , Featuring Two characters that have been playable in each entry since the first in 1991, This sequel was created by Two French Developers in partnership with SEGA , One of which is Lizardcube, developer of the acclaimed HD remake of Sega’s Wonder Boy III: The Dragon’s Trap , Giving the Legendary arcade Fighting game a brand new art style.

While there’s Not much information available at the moment , Streets of Rage 4 takes place a decade after the events of the previous game and that’s basically all we know right now about Streets of Rage 4.

It might be a little late to the party, but “better late than never” The game is scheduled for release in 2019

You can watch The Streets of rage announcement Trailer below !!! 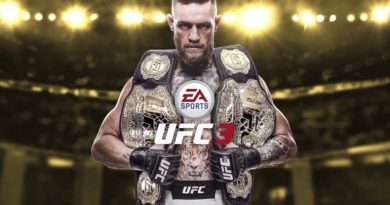 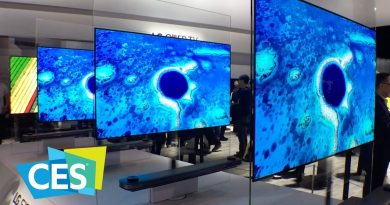 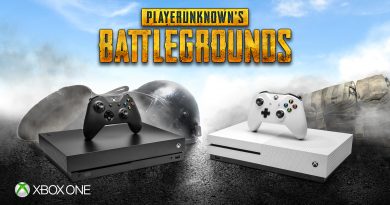