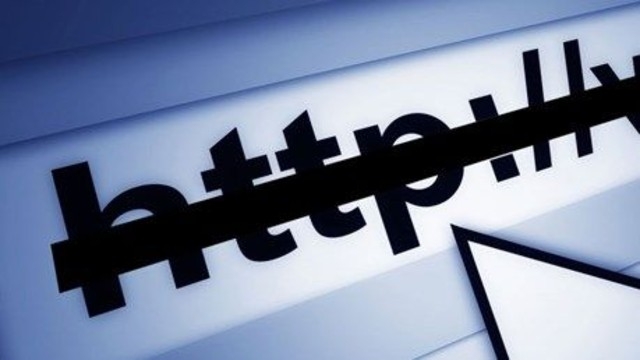 Theresa May has called on internet companies to do more to tackle the spread of extremist material in the wake of the London Bridge terror attack as a former cabinet minister said online giants must “face up to their responsibilities”. The Prime Minister said the UK “cannot and must not pretend that things can continue as they are” as she set out tough measures to tackle terrorism in response to the attack.She said that there must now be greater regulation of the internet and that existing online “safe spaces” that allow terrorism to “breed” must be eradicated.  Iain Duncan Smith, the former work and pensions secretary, backed the Prime Minister and suggested that online companies had “avoided” such a clampdown for “too long”.

Responding to Saturday night’s attack which left seven people dead and dozens injured, Mrs May singled out “Islamist extremism” and said defeating the ideology is “one of the great challenges of our time”.

She said the UK “cannot allow this ideology the safe space it needs to breed.”

“Yet that is precisely what the internet, and the big companies that provide internet-based services provide,” she said.  “We need to work with allied democratic governments to reach international agreements that regulate cyberspace to prevent the spread of extremist and terrorism planning.

“And we need to do everything we can at home to reduce the risks of extremism online.”

The Prime Minister also said that the Government would review its existing counter-terrorism strategy and look at increasing sentences for terror offences.

Mr Duncan Smith described the perpetrators of the London Bridge attack as “scum” as he said internet companies must do more to limit the spread of extremist material. He also suggested that the Government should consider introducing “in-house incarceration” for terror suspects. He told the BBC: “The Prime Minister today made it clear that whatever the security services need in new laws in tightening up if necessary to have in-house incarceration, we will have to have a look at that.

“Also to make sure the cyber companies no longer allow our children to be able to go through these sites – lots of parents don’t know what their children are looking at right now – and only the cyber companies, only these big companies that operate in the internet they need to face up to their responsibilities as well.

“I think many people out there worry that they have avoided this for too long, made excuses, found reasons why not.

“If we want to protect people’s human rights the first thing we have to do is therefore make sure those who would take them away from them violently they need to be dealt with and that requires those companies hugely to step up.” 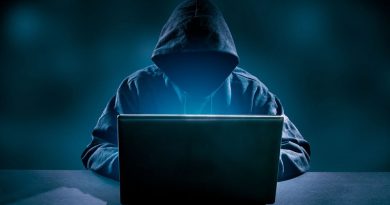 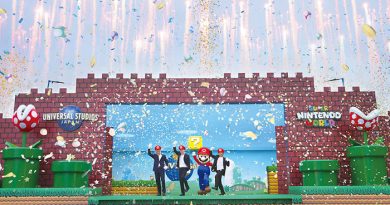 First Photos From Super Nintendo World In Japan Emerge, And fans are Excited 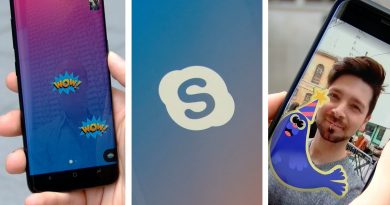