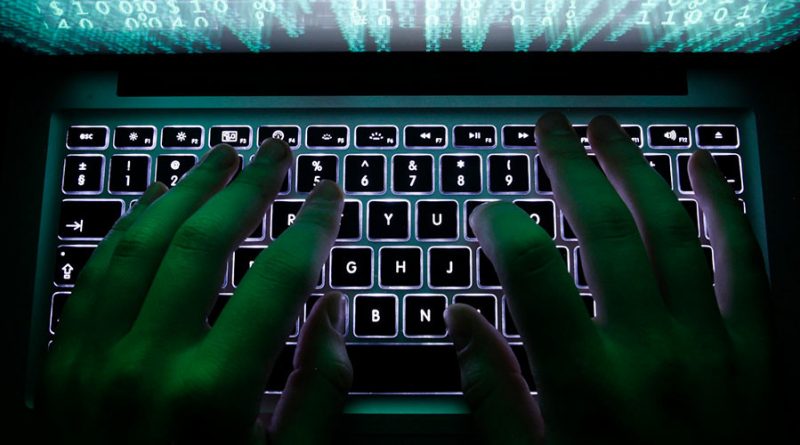 The US government bans Kaspersky secuirty solutions amid concerns over Russian state sponsored hacking. Federal agencies will not buy software from The Kaspersky Lab anymore due to its alleged links to the Russian intelligence services

The General Services Administration, Which handles federal government purchasing contracts , said in a statement to AFP that ,  ” Kaspersky Labs a major global provider of cybersecurity software, has been removed from its list of approved vendors, Making it more difficult to obtain Kaspersky products”. The decision doesn’t surprise the IT security industry, As the US intelligence and Government officials have expressed concerns about the adoption of Kaspersky software several times in the past . The officials That appeared at the congressional hearing in May. Stopped short of offering specifics but appeared to suggest concerns over the computer security firm’s alleged links to Russian defense and intelligence bodies.

A Bloomberg News report this week meanwhile claimed internal company emails show that Kaspersky has maintained a closer working relationship with Russia’s main intelligence agency, the FSB, than it has publicly admitted. Kaspersky on Tuesday issued a statement disputing the Bloomberg accounting, saying “the communication was misinterpreted or manipulated,” but did acknowledge that it “regularly cooperates with law enforcement agencies, industry peers and victims of cybercrime. 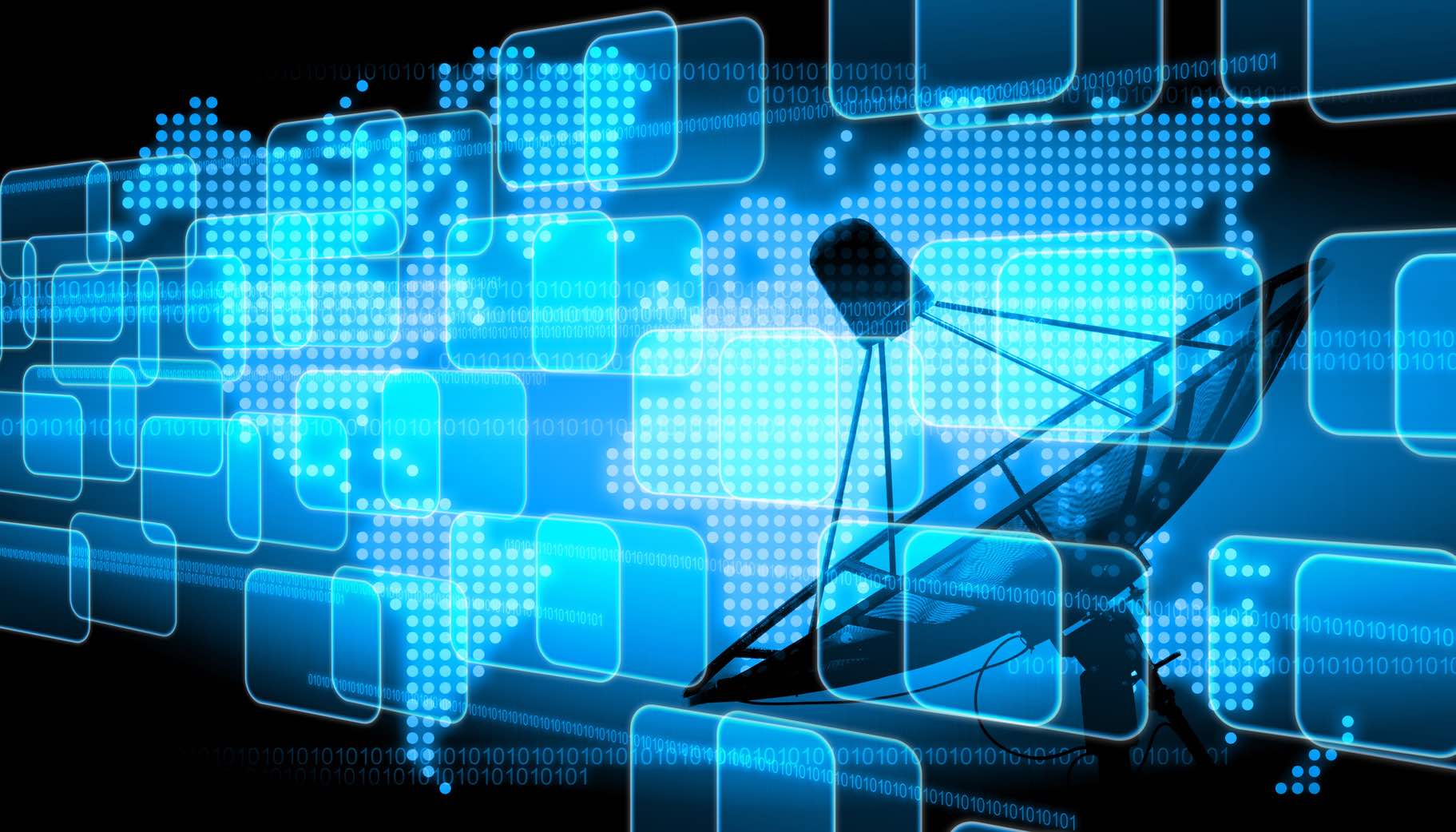 In May, the Senate Armed Services Committee passed a defense spending policy bill that would ban Kaspersky products from use in the US military. The decision was taken a day after the FBI interviewed several of the company’s U.S. employees at their private homes as part of a counterintelligence investigation into its operations.

The company has repeatedly denied working with any government agency in russia , Also Russian born founder Eugene Kaspersky has on several occasions sought to counter any such allegations.
In a June 30 blog post, Kaspersky wrote, “For some reason the assumption continues to resonate that since we’re Russian, we must also be tied to the Russian government. But really, as a global company, does anyone seriously think we could survive this long if we were a pawn of ANY government?” 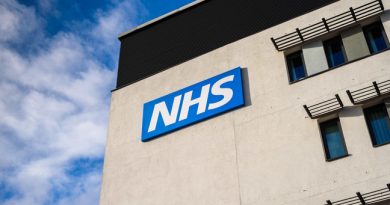 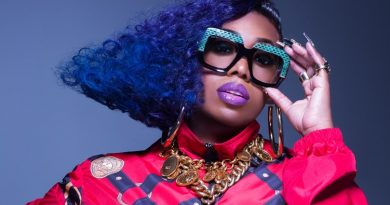 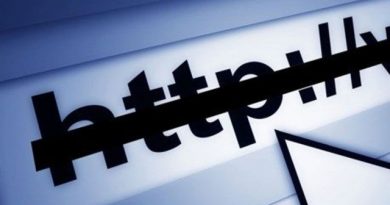