The Xbox One X’s codename Project Scorpio has been made semi-official as Microsoft looks to be selling a unique day one edition of the console that retains its working title.

This Project Scorpio Edition was leaked by German game retailers Saturn and MediaMarkt (via Xbox Dynasty and The Verge).  The listings, which appear to have been taken down, seemingly reveal a unique version of the 4K-capable console is on the way. Project Scorpio, you may remember, was the codename of the Xbox One X before it was called that, so this new version appears to be a nod to those origins.

The Xbox One X Project Scorpio Edition looks to feature a blacked-out controller with all black buttons, The name”Project Scorpio”  will feature on  both the console and controller !!!! The name project scorpio running down  the middle of the controler in an electric green font. The console itself is tattooed with the same decal , With a slightly different woven texture than the vanilla Xbox One X.

This special Xbox One X is likely a limited-run console similar to the Day One Edition that Microsoft released for the Xbox One.   The xbox one Day One Edition featured flashy accents that set it apart from the regular Xbox One, including “Day One 2013” stamped on the controller. Microsoft also released a Day One achievement for those who purchased the console.

Microsoft will host its Gamescom live show this Sunday at 8pm UK time. The Verge editor Tom Warren tweeted that pre-orders for the Xbox One X will go live shortly after this presentation ends. 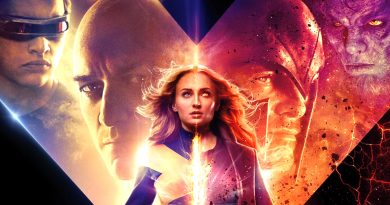 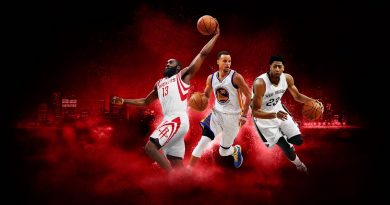 NBA 2K18 Relseasing sooner then exspected , The Countdown for PS4, Xbox One and Nintendo Switch begins