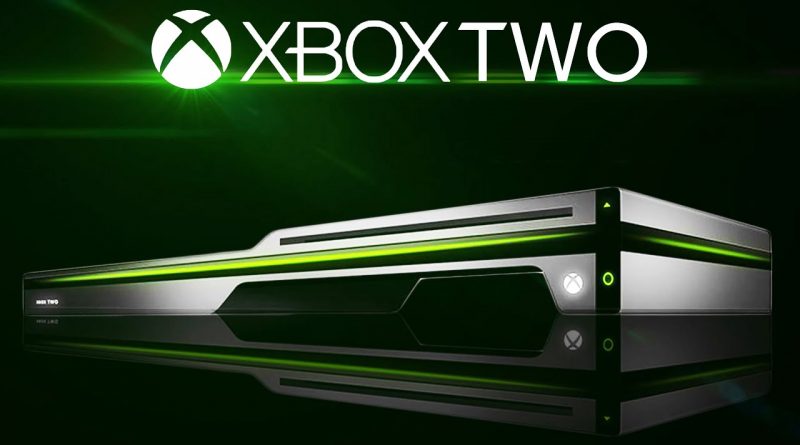 Microsoft has revealed the specifications of its upcoming Project Scorpio games console. We have all the details, courtesy of a report from Digital Foundry. Here’s what you need to know about the Xbox Scorpio specs, release date, price, games and more ahead of its full reveal at E3 next week. 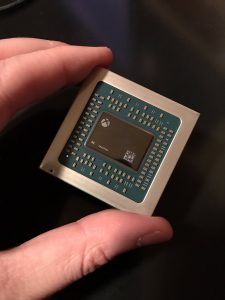 First, let’s look at the headline Xbox Scorpio specs before moving onto how this will affect gaming resolution and performance.

The Scorpio uses an eight-core processor, likely from AMD although not officially stated, running at 2.3GHz. Seasoned PC gamers might not think this sounds like a lot and, indeed, it isn’t. But keep in mind console processors are packed into an incredibly tight space, and more GHz means more heat. This is still a substantial boost over the Xbox One, whose eight cores ran at 1.75GHz.

In the graphics department, the Scorpio will get a GPU with 40 compute units running at a seriously impressive 1172MHz. Even more startling is the massive 12GB of GDDR5 memory, which is a handy combination of more and faster memory. This 12GB will be shared by the whole system, so some will be reserved for the CPU with the rest going to the GPU.

You’ll get a 1TB hard disk inside your Scorpio, along with a UHD Blu-ray player. And that’s all we know.But there’s lots to sink our teeth into, so let’s explore performance a little deeper.

XBOX SCORPIO PERFORMANCE – HOW DOES IT COMPARE TO XBOX ONE?

The biggest way performance has been boosted over the current-gen Xbox One S is the GPU (graphics processing unit). Up from 12 compute units at 914MHz, we now have 40 cores running at 1172MHz. Cores and clock speeds don’t mean everything, so you’re not getting ten times the performance here.

But what you are getting is impressive 4.6x performance multiplier. This opens up a huge number of possibilities for developers, with ultra-high-resolution textures and 4K resolutions now a core part of the game development process.

For PC gamers who want a rough comparison to a GPU currently in the wild, the 6TFLOPs (trillion floating point operations per second) figure bandied around when the Scorpio was announced is roughly akin to Nvidia’s GTX 1070, a card that can handle 1440p and UHD gaming at a push. But there’s much more to graphics power than TFLOPs, and consoles are always much more efficient at making use of hardware than PCs.

Digital Foundry was shown a single stress test running on Scorpio hardware, so we don’t have any information on how real games will actually run, but Microsoft has revealed a lot of details on how it will support different resolutions and graphics settings.

Still, the stress test, which is based on Forza Motorsport, ran at Ultra HD resolution at 60fps, which is an enticing prospect when you consider the Scorpio, apparently, was only using 70% of its graphical might to do this. Microsoft then turned up the heat to higher graphics settings, and DF says the console ‘didn’t break a sweat’. What this means in reality we don’t quite know, but it all sounds very promising.

This isn’t just a console for 4K TV owners, though. Games developed for Scorpio will have customisable graphics settings for all types of displays, so even if you only have a 1080p TV you’ll still be able to ask your Scorpio to render everything in UHD and then downscale it to 1080p for the sharpest gaming experience you’ve ever seen. Or, for better performance, you could just amp up the graphics settings but keep the resolution at 1080p.

In other words, this is a PC in console’s clothing.

Scorpio will run all current Xbox One games and should improve performance, whether or not they have been updated for Scorpio. The new console runs on the same software as Xbox One, so you won’t have to buy all your games again.

XBOX SCORPIO PRICE – HOW MUCH WILL IT COST?

No info on this yet, sadly. We would hedge our bets at a cost between £500 and £600 depending on how much money Microsoft wants to make on each unit sold. This is, after all, a mid-range PC in a tiny box and you won’t find similar specifications for less than £600 in the world of regular Windows PCs. We’d like to be proven wrong, though, as the upper end of our estimate is very expensive.

Spanish retailer Xtra Life (via DesiXBL) recently listed the console at €399, which is roughly £335 in the UK. This is considerably less than we’d expect, and should be taken with plentiful grains of salt for the time being.

XBOX SCORPIO RELEASE DATE – WHEN CAN YOU BUY ONE?

The Project Scorpio console will be available in the holiday season of 2017, Microsoft has confirmed. Previous console launches have taken place around November, so barring any delays it’s safe to assume that this is when you’ll be getting your hands on one.

Xbox boss Phil Spencer recently confirmed via Twitter that both Xbox Scorpio games and hardware are already in production. With the console due in under a year, it’s hardly surprising – but nonetheless, very exciting.

It was announced at the Shanghai Surface Event in May 2017 that Xbox Scorpio will be launching this year in China. If true, this suggests a worldwide release could be in the works for Microsoft’s new console.

XBOX SCORPIO CONSOLE – HOW DOES IT LOOK?

Development kits of the Xbox Scorpio are now out in the wild, with images being released by Microsoft themselves. You can catch a glimpse of the shiny new hardware below:

This isn’t indicative of the Scorpio’s final retail design, despite how it might resemble the Xbox One S. It’s smaller than we expected, which is a great sign for those looking for a convenient bit of kit to pop under their TV sets.

Microsoft has released an extensive new video showcasing the Xbox Scorpio development kit. Major Nelson and a selection of developers walk us through how games are made for the system alongside a bunch of neat little extras. Check it out below:

XBOX SCORPIO GAMES – WILL THERE BE EXCLUSIVES?

Initially, Microsoft stated that Scorpio wouldn’t have platform exclusives, but that position isn’t as clear-cut as we first thought. All current Xbox One games will work on the upgraded console, but Microsoft isn’t ruling out exclusives.

Speaking in an interview, a senior Microsoft spokesperson said it was “up to developers” to decide if they want to develop games exclusively for Project Scorpio.

“I don’t know about that. We’ll see. It’s up to the game development community; what do they want to do,” said Shannon Loftis, GM of Game Publishing at Microsoft.

Since the original announcement, CNET published an interview with Xbox’s head of operations, Dave McCarthy, stating that Microsoft is looking for a “seamless” experience for developers, with developers able to work easily across Xbox One, Scorpio and Windows 10.

McCarthy has previously said that the Scorpio would “wipe out” the console upgrade cycle, with games working across platforms. This makes complete sense when you consider that the Xbox Play Anywhere scheme entitles gamers who buy games digitally through Microsoft’s own stores to play them on both PC and Xbox One.

We can safely assume this approach will also apply to the Scorpio, making it look even more likely that actual hardware upgrade cycles will become much shorter, like that of PC components, but with consumers able to stick with their current console for multiple years before it’s gradually phased out. All speculation of course, but a logical step nonetheless. 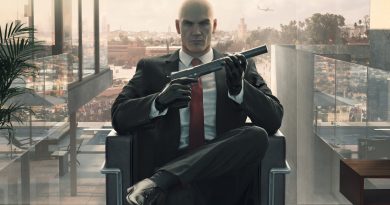 One thought on “Xbox Scorpio here’s a insight into the release date, Latest news & Games”